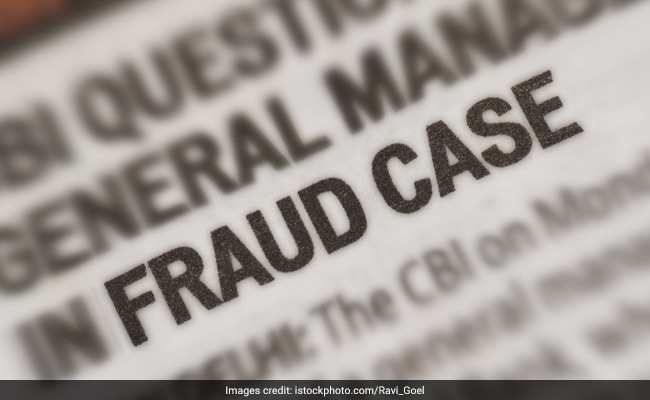 The Delhi Police has busted a fake call centre in the national capital and arrested 12 people, including three women, for allegedly cheating people based in the US and Canada by posing as tech support team staff of e-commerce giant Amazon, officials said on Monday.

They called the potential targets based in the US and Canada and offered their technical support by telling the victims that their account had either been hacked or had a security threat, the police said.

The police said the accused used illegal techniques and Voice over Internet Protocol (VoIP)-based calling and to cause losses to government exchequer.

Deputy Commissioner of Police (Dwarka) Santosh Kumar Meena said on July 31, a raid was conducted at the fake call centre in southwest Delhi.

“If was found that several callers were engaged in making and receiving the calls. International numbers were getting displayed on many of their desktop screens.

“A total of 12 persons, including nine males and three females, present at the spot and engaged in calls with foreign nationals by impersonating themselves as tech supporters of Amazon were arrested.”

During interrogation, the accused revealed that fake pop-ups — like “ransomware detected” and “security warning” — were sent on the computers of US and Canada-based targets, claiming that there was a security threat or technical problem with their amazon account, he said.

“They (accused) then told the victims to call on a specified telephone number in order to pay for technical support to resolve the issue. The victims were made to pay the specified amount through gift cards which were redeemed at the US-based bank accounts by the overseas contacts of the accused,” the DCP said.

The police claimed to have recovered 19 computers, 13 mobile phones, two internet routers, telecommunication software and incriminating data in the computers and mobile phones among other materials.

Delhi To Pay Rs 50,000 Per Hectare Compensation To Farmers For Crop Damage