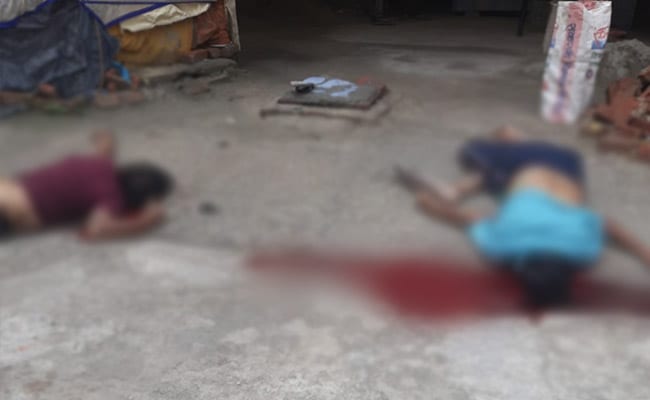 Two businessmen were killed after falling from the fourth floor of a an under-construction building where they were looking to buy a flat in east Delhi’s Krishna Nagar. Both had gone inside the building, where construction work is going on, to see the flat when they fell from a balcony while looking down, the police said.

The two businessmen, Rajesh Rastogi, 46, and Amit Malhotra, 47, lived in the same locality.

Gaya Prasad, the security guard at the construction site, said Mr Rastogi came to the building alone on Tuesday, and came with his friend today. “…They went straight to the terrace after asking me, then came to the fourth floor and while staring down, fell from the balcony,” Mr Prasad said.

The balcony didn’t have any grill for protection, the police said.

Police officer R Sathiyasundaram said they got a call about the incident at 10.30 am. When the police team reached the building in Krishna Nagar, two bodies were found on the road in front of the building, the officer said.