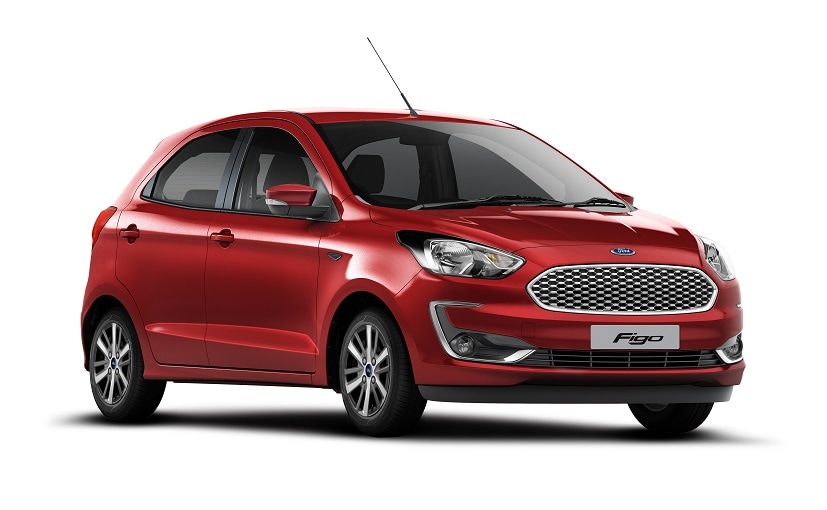 Ford India has finally reintroduced an automatic option for the Figo hatchback. The car now comes with a new 6-speed torque converter unit and it’s offered in two variants – Titanium and Titanium+, priced at ₹ 7.75 lakh and ₹ 8.20 lakh (ex-showroom, Delhi). Earlier, Ford used to offer the Figo with an automatic Dual Clutch Transmission (DCT), however with the launch of the facelifted model in 2019, the company discontinued the DCT models. Right now, there is a growing demand for automatic cars among consumers, and the introduction of the Figo automatic will certainly add to the carmaker’s volumes. 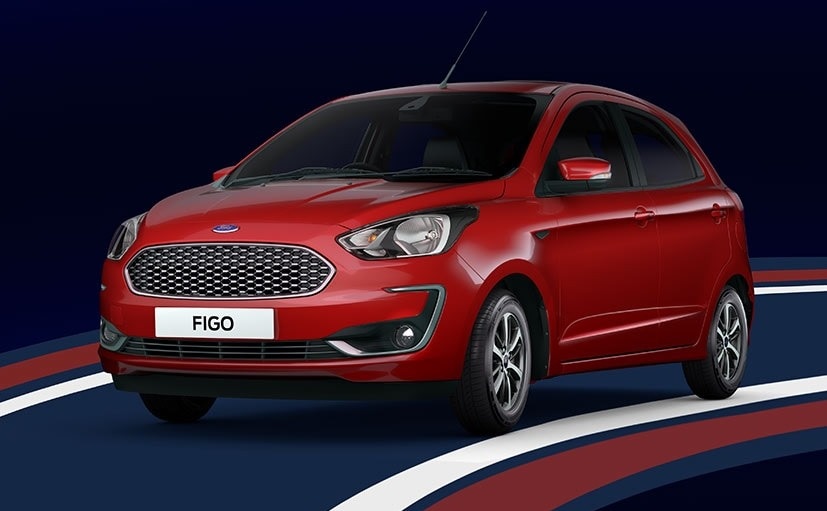 The Figo automatic is offered in two variants – Titanium and Titanium+, priced at ₹ 7.75 lakh and ₹ 8.20 lakh

Talking about the launch, Vinay Raina, executive director for Marketing, Sales & Service at Ford India said, “Ford is committed to serving customers in India and is proud to introduce the world-class automatic technology for customers in the mass-market segment. With a proven legacy of outstanding performance, unmatched safety, superior technology and segment-best connectivity, we are confident that the new Figo AT will be an automatic choice for several new buyers who don’t believe in look-alike automatics like AMT.” 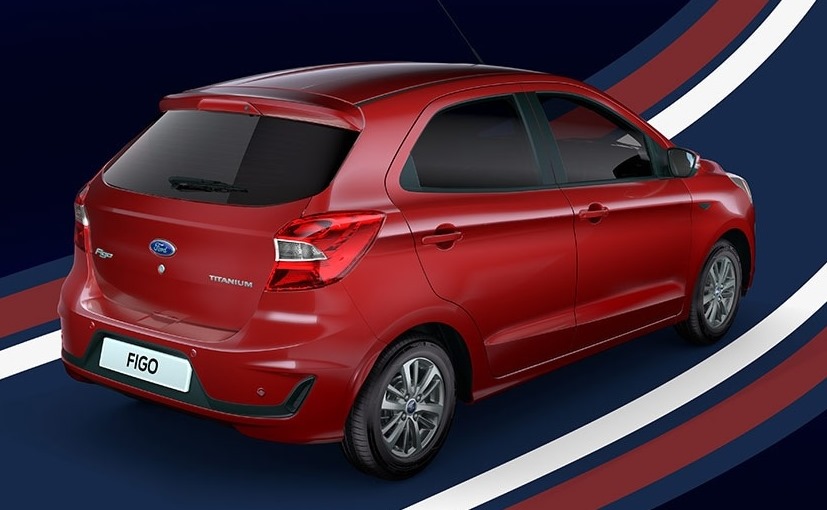 The Ford Figo automatic is only offered with the petrol version of the SUV which gets a 95 bhp 1.2-litre 3-cylinder engine

The automatic option will only be available for the petrol version of the Ford Figo, which is powered by a 1.2-litre three-cylinder petrol engine, which is tuned to make 95 bhp and 119 Nm of peak torque. The engine also comes mated to a 5-speed manual gearbox, in addition to the newly introduced automatic torque converter unit. Ford says that the new Figo automatic will return an ARAI certified fuel efficiency of 16 kmpl. The 6-speed AT comes with a new Sport Mode that is claimed to offer faster gearshifts for more responsive driving, while the SelectShift function will allow the driver to change gears manually using a toggle switch on the gearshift lever. 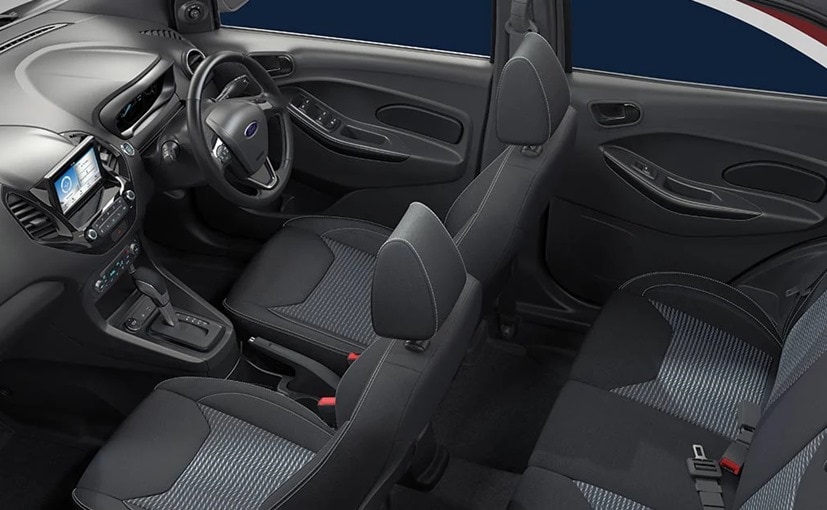 Visually the car remains unchanged and shares most of the features with the manual counterparts. This includes features like – rain-sensing wipers, electrochromic IRVM, 7-inch touchscreen infotainment system, equipped with the company’s connectivity solution FordPass. It allows you to perform several vehicle operations like starting, stopping, locking or unlocking the vehicle, remotely, via the FordPass app. In terms of safety features, the car comes with six airbags, a traction control system, electronic stability control and hill launch assist among others.