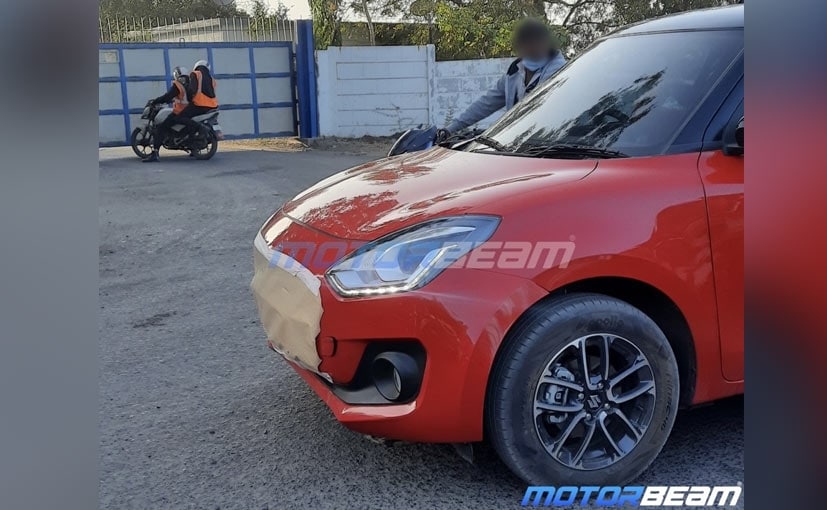 Maruti Suzuki is gearing up to launch the updated Swift in India, and ahead of its arrival a test mule of the facelifted car has been spotted in the country. The car gets a revised face, featuring a new radiator grille design, and optional two-tone body colour treatment with a black roof.

The upcoming 2021 Maruti Suzuki Swift facelift has been spotted in India for the first time and we get to see the car with barely any camouflage. The updated model was officially unveiled in Japan, back in May 2020, and later in October 2020, the car went on sale in the UK. Now, Maruti Suzuki is gearing up to launch the updated Swift in India. While there is no official announcement regarding the car’s launch date, we would expect it to go on sale in India by mid-2021. 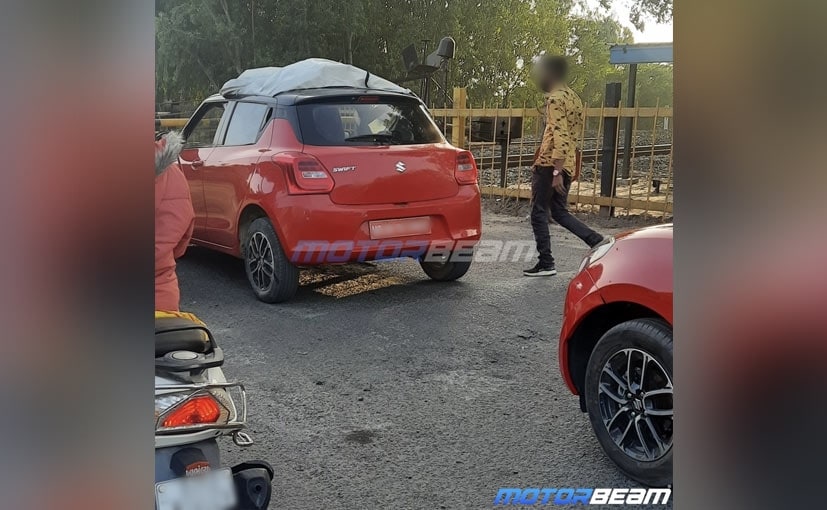 Visually, the facelift 2021 Maruti Suzuki Swift will come with a revised face, featuring a new radiator grille design, and optional two-tone body colour treatment with a black roof. Now, while we can see the new dual-tone black roof on this test mule, the grille has been covered, so at the moment, we won’t be able to talk about the new design. Having said that, based on the global-spec car, the Swift is likely to get a diamond-stud-pattern mesh grille. The car in the photos continues to feature the same precision cut dual-tone alloy wheels, and the rest of the exterior elements too look unchanged. 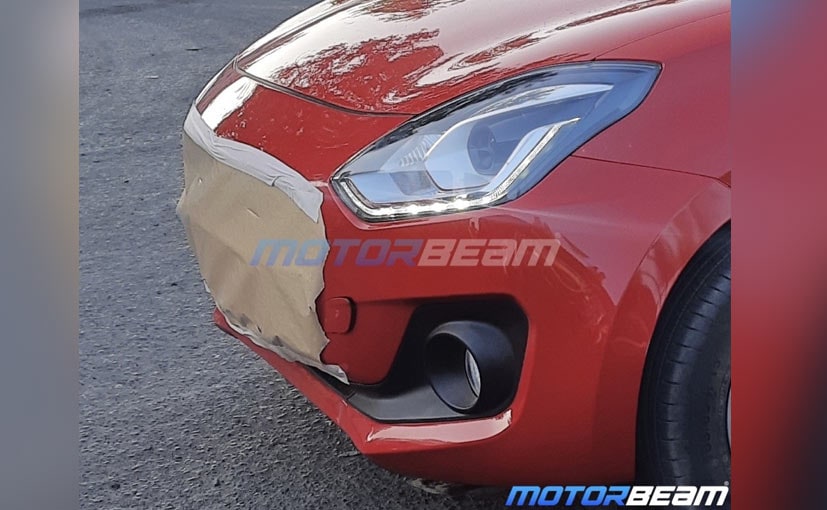 We do not get to see the cabin of the updated Swift in these photos, however, based on the global spec car, we do not expect to see any major changes. It will come with a similar all-black interior with a flat-bottom steering wheel and SmartPlay Studio 2.0 infotainment system with Apple CarPlay and Android Auto. Other features will include automatic climate control, rear parking camera with sensors, ABS with EBD and dual airbags. 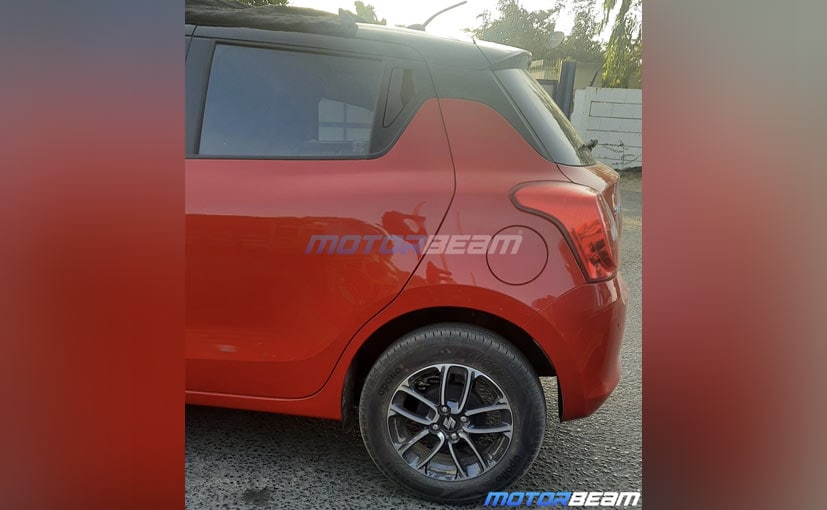 Under the hood, the 2021 Maruti Suzuki Swift facelift is expected to get the 1.2-litre Dualjet petrol engine which is currently offered on the Dzire facelift. The engine is capable of developing 89 bhp and 113 Nm, and it comes mated to a 5-speed manual and an optional 5-speed AMT unit. There will be no diesel engine on offer.

ReformerNews - May 18, 2021 0
<!-- -->The refugees from Pakistan are settled in Delhi's Majnu Ka Tilla camp. (FILE)New Delhi: It has nearly been five years since they...
© ReformerNews 2021. All Rights Reserved
Go to mobile version
%d bloggers like this: