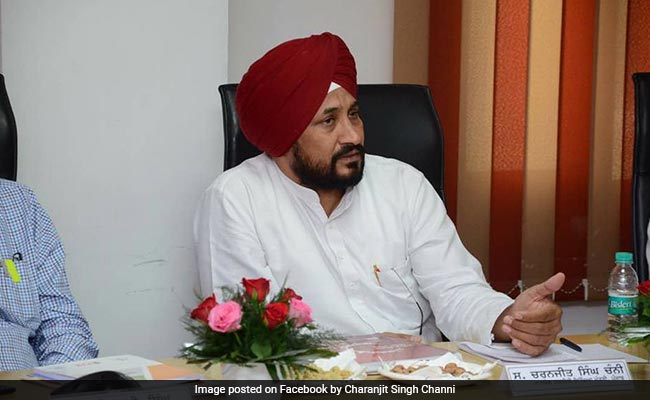 Punjab Chief Minister Charanjit Singh Channi has said that his predecessor Amarinder Singh’s move to  join hands with the BJP will help the Congress. One of the many MLAs batting for the exit of Mr Singh, Mr Channi said, “We have gained by the exit of Captain Amarinder. The party’s graph is going upwards now. He will cut the Opposition’s votes”.