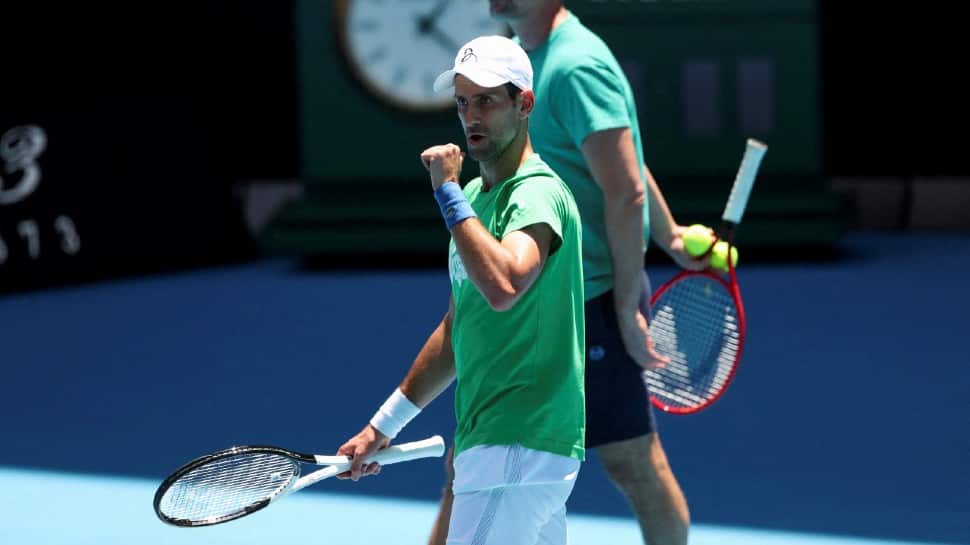 Novak Djokovic’s visa has been cancelled by Australia’s immigration minister Alex Hawkes, casting further doubt over his participation in the first grand slam of the year, which begins on Monday (January 17). Hawke said he cancelled the visa on ‘health and good order grounds, on the basis that it was in the public interest to do so’.

The World No. 1 tennis star’s legal team has indicated they intend to file an injunction against the minister’s decision in a bid to allow him to stay and play in the Australian Open.

“Today I exercised my power… to cancel the visa held by Mr Novak Djokovic on health and good order grounds, on the basis that it was in the public interest to do so,” the minister said in a statement.

A copy of the minister’s letter rescinding Djokovic’s visa pic.twitter.com/FP0tHZbtjU

The government’s move also means Djokovic likely faces a three-year ban on obtaining a new Australian visa. Djokovic’s visa was first revoked shortly after his arrival in Melbourne on January 6, after Australian border Force officials said he had ‘failed to provide appropriate evidence’ to receive a vaccine exemption.

There was also enormous backlash from the Australian public, who have lived under some of the world’s longest and strictest lockdowns during the pandemic. He was detained, spent hours at immigration control at the airport and then spent days at an immigration hotel. Days later his visa was reinstated by a judge, who ordered his release, ruling that border officials ignored correct procedure when he arrived.

ReformerNews - January 27, 2022 0
The Indian government handed over Air India to the Tata Group on January 27, nearly 69 years after it was taken from the...
© ReformerNews 2021. All Rights Reserved
Go to mobile version
%d bloggers like this: