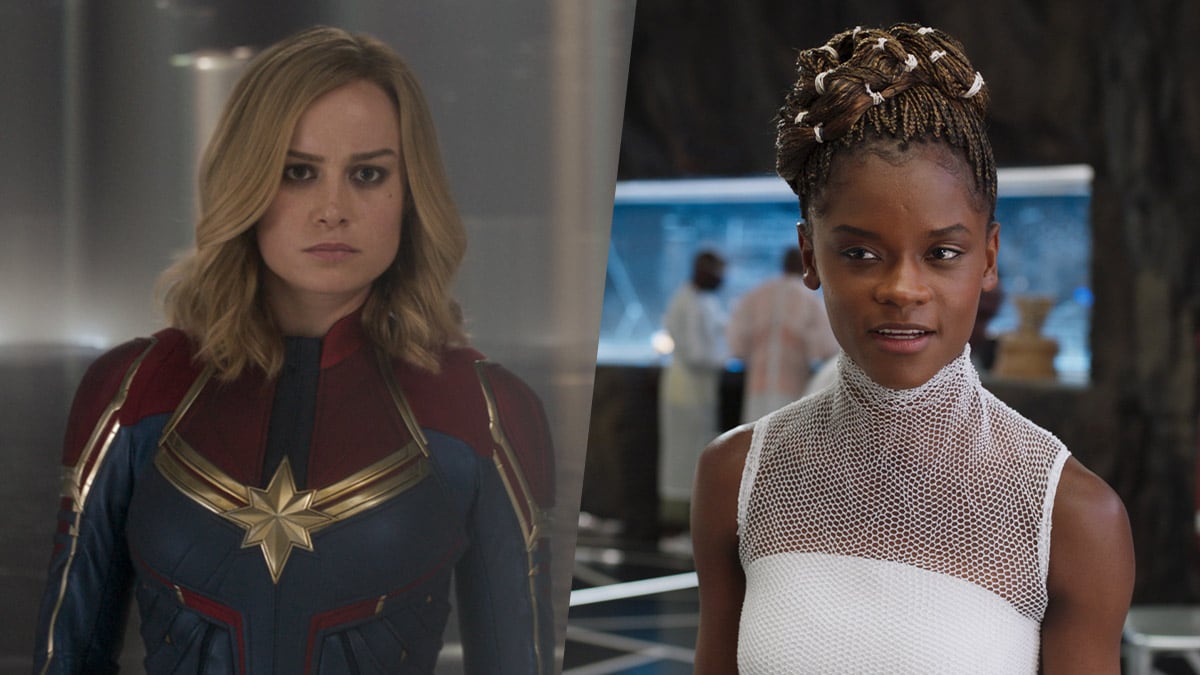 Black Panther 2 and Captain Marvel 2 now have their official titles — Black Panther: Wakanda Forever and The Marvels, respectively. “Wakanda Forever” is a salute that was popularised by the first movie and has since entered the lexicon, being used by those of African origin especially to honour Black power. And it makes sense to call it The Marvels since it will feature more than one superhero with that alter ego: there’s Brie Larson as Carol Danvers/ Captain Marvel, and Iman Vellani as Kamala Khan/ Ms. Marvel, set to be introduced in her own Disney+ series in 2021.

The new titles for Black Panther 2 and Captain Marvel 2 were announced Monday as part of a montage titled “Marvel Studios Celebrates the Movies” that showcased the Phase Four of the Marvel Cinematic Universe, while championing the Hollywood push for a return to the big screen as life returns to a state of normalcy in the US following COVID-19 vaccinations. Black Panther: Wakanda Forever and The Marvels came with new title cards — the latter features the Ms. Marvel logo embedded in it — and confirmed their respective July and November 2022 release dates.

Ryan Coogler returns as writer and director on Black Panther: Wakanda Forever, which has been reimagined in the wake of Chadwick Boseman’s death last year. Boseman’s role as T’Challa/ Black Panther will not be recast, though it does leave the mantle open for a new claimant. Letitia Wright’s Shuri, sister to T’Challa, has been floated as the potential next Black Panther. Wouldn’t it be Black Pantheress then? The title suggests otherwise — or maybe Marvel doesn’t wish to spoil anything.

As for The Marvels, Nia DaCosta (Little Woods) is the new director on the Captain Marvel sequel that has been written by Megan McDonnell (WandaVision). In addition to Larson’s Danvers and Vellani’s Khan, The Marvels also stars WandaVision’s Teyonah Parris as Monica Rambeau, who you’ll recall herself gaining superpowers during the course of the MCU Disney+ series. In the comics, Monica has also gone by the Captain Marvel name. She is naturally part of “The Marvels”, but maybe there’s more to it than we know.

Is Mi 11X the best phone under Rs. 35,000? We discussed this on Orbital, the Gadgets 360 podcast. Later (starting at 23:50), we jump over to the Marvel series The Falcon and the Winter Soldier. Orbital is available on Apple Podcasts, Google Podcasts, Spotify, Amazon Music and wherever you get your podcasts.

Wrath of the Druids: What to Expect From Assassin’s Creed Valhalla DLC