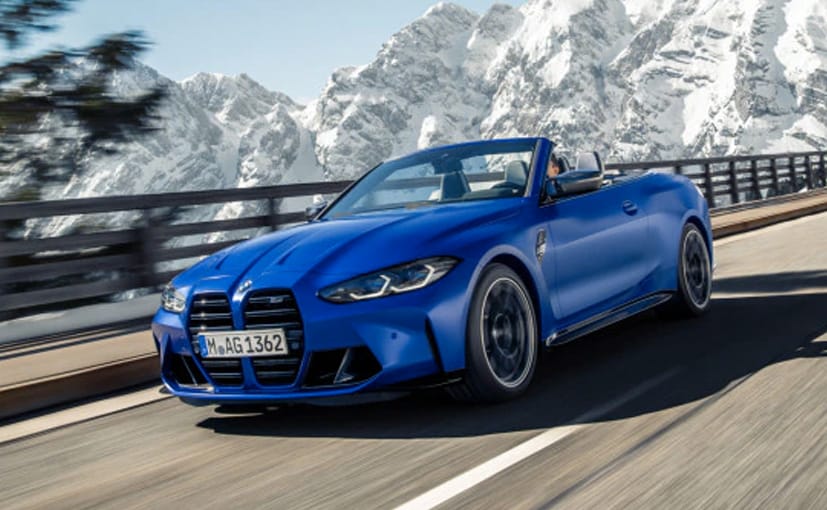 BMW will be celebrating 50th anniversary of its ‘M’ Division next year and to mark the celebration, it will resurrect a historic logo and revive some of its most prominent colour schemes.

BMW will introduce a new retro-themed M logo on May 24 next year.

BMW is all set to celebrate the 50th anniversary of its iconic ‘M’ division next year and for the occasion, the Bavarian carmaker will be resurrecting a retro-themed ‘M’ logo. The brand has announced that just ahead of the occasion next year, owners of M Sport and hardcore M cars can get the brand’s logo replaced with a new version of BMW‘s original motorsport moniker. Moreover, BMW will also revive some of its most prominent colour schemes, M cars have had in the past.

BMW M Sport and M car owners can get their logo replaced with the new retro-themed logo.

The M logo made its debut back in 1973 when the BMW Motorsport division went to the track for the first time ever with the iconic 3.0 CSL and then in 1978, came a new logo with slanted stripes and a large M which debuted on the M1 supercar of its time. But at the start, the background colour of the logo was violet and not blue. It stretched into the blue and red stripes which symbolises racing.

BMW will also introduce some iconic colours that have been very prominent on M cars in the past.

As already mentioned, BMW will also introduce some iconic colours that have been very prominent on M cars in the past. M car buyers will have the option to customise their cars in an array of historically significant colours from the brand’s catalogue. Around 50 colours are on offer, including Dakar Yellow, Fire Orange, Daytona Violet, Macao Blue, Imola Red and Frozen Marina Bay Blue. In turn, the company has also indicated that there will be some special launches next year in the M portfolio to mark the celebration which should be even more exciting, giving the special year.

ReformerNews - December 3, 2021 0
Virat Kohli walks back after being given out LBW in the Mumbai Test© AFPThere was admiration for a fabulous hundred by India opener...

ReformerNews - December 3, 2021 0
<!-- -->On the role citizens can play in preventing a spike, Dr Rao said shutdown is last approach of enforcementBengaluru: Amid concern over...
© ReformerNews 2021. All Rights Reserved
Go to mobile version
%d bloggers like this: