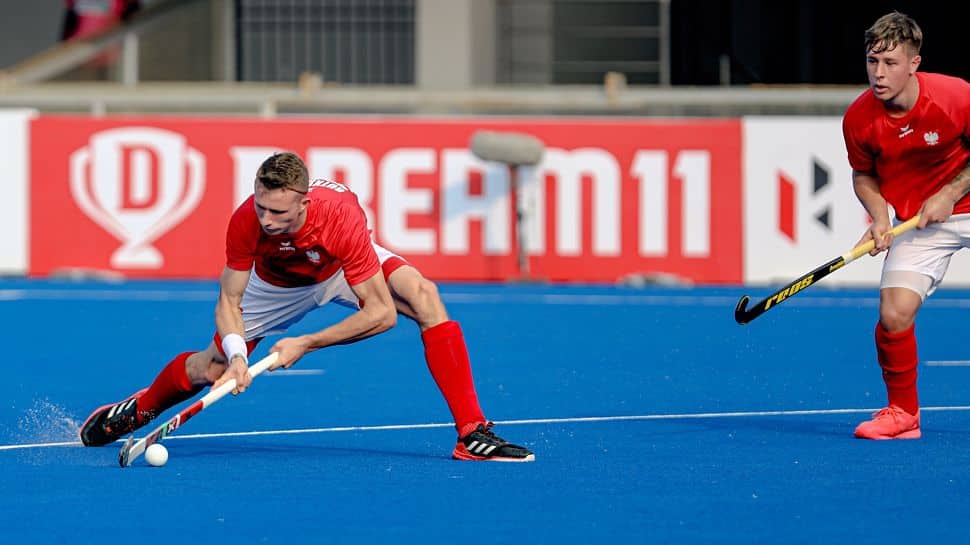 France beat India 5-4 in their opening contest of the men’s junior hockey World Cup 2021 in Bhubaneshwar.

French captain Timothée Clement hit a hat-trick of goals to completely push India on back foot. Corentin Sellier hit a goal as well.

The game was poised at 2-2 in the quarter 1 thanks to an equaliser by Sudeep. But Clement kept on delivering the goods for France.

India managed to score two goals in the dying minutes of the fourth quarter but it was too late to register a comeback by then.

It was a complete professional performance by French colts tonight and India are off to the worst-possible start in the World Cup at home.

IND vs NZ: Virat Kohli returns to dressing room angrily after given out in second Test – WATCH

ReformerNews - December 3, 2021 0
Battlegrounds Mobile India (BGMI) will soon shut down data transfers from PUBG Mobile. Krafton, the game's publisher, made the announcement regarding the...
© ReformerNews 2021. All Rights Reserved
Go to mobile version
%d bloggers like this: