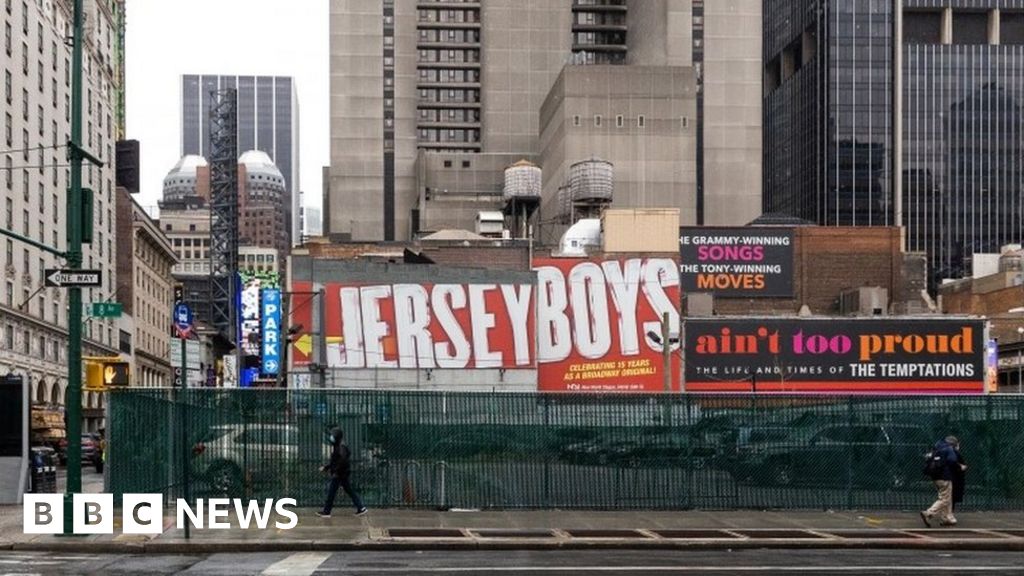 Broadway supports more than 96,000 jobs in New York and contributed nearly $15bn (£11.2bn) to the city’s economy in 2019, according to the Broadway League, a theatre union. That number does not just take into account ticket sales but also the investment to put on and run a show, and the money tourists spend when they come to New York to see a performance.

ReformerNews - August 1, 2021 0
Netflix has announced just two original titles from India for August as yet. Presented by Mani Ratnam, Navarasa — available August 6 on...
© ReformerNews 2021. All Rights Reserved
Go to mobile version
%d bloggers like this: