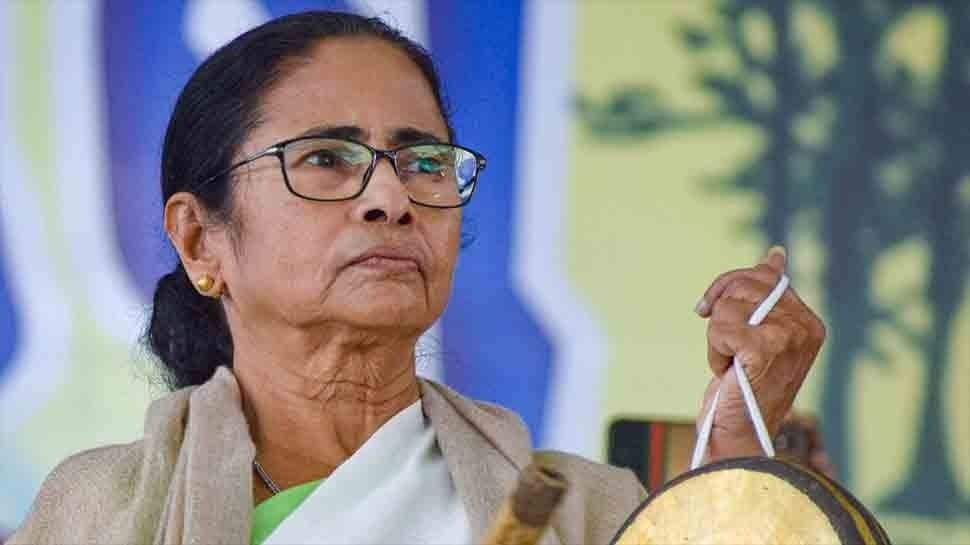 Leaders of most opposition parties are not convinced with the idea that Rahul Gandhi may challenge Prime Minister Modi even in 2024. So one can say that Rahul Gandhi is not an option against PM Modi. Perhaps that is why even senior Congress leaders are leaving the party.

So the question arises, who can challenge Modi in 2024? Bengal Chief Minister Mamata Banerjee seems to be gearing up to accept this challenge. Mamata Banerjee has started projecting herself as a new option against PM Modi after defeating the BJP in the Bengal assembly elections this year. Additionally, it seems as if Mamata’s political advisor Prashant Kishor is working to implement the campaign around this idea.

In fact, Prashant Kishor is engaged in making Mamata a well-known ‘Third Front’ leader. He has also met Sharad Pawar, Arvind Kejriwal, Tejashwi Yadav, Akhilesh Yadav and leaders of all opposition parties. A meeting was also held at Sharad Pawar’s house in Delhi on opposition unity at Prashant’s initiative. It was presided over by Yashwant Sinha who has joined the TMC during the elections. The meeting was attended by leaders of almost all opposition parties but Congress leaders did not attend. Because this meeting was called the exercise of making it the ‘Third Front’. Soon after, Rahul Gandhi became active and was trying to woo the opposition parties.

However, Mamata’s stature has increased many folds after she won the Bengal elections for the third time. Following this, the discussion has intensified over Mamata Banerjee being a better option for 2024 than Rahul Gandhi. This has also led to a rift between the two parties. TMC leaders have openly started telling Mamata the option before Modi for 2024. Additionally, by not attending the Opposition meetings convened by Rahul Gandhi, TMC has given a clear message that he does not approve of Rahul Gandhi as the Leader of the Opposition.

Mamata Banerjee, so far, has been considered only as a chief minister of a state, heading a state party. Keen to change the image, Mamata has started roping in senior Congress leaders from all the states of the country, into TMC. It may be noted that since Mamata Banerjee was also in Congress for a long time, she has all the top Congress leaders in touch with her. Any leaders who are having a hard time trusting Rahul Gandhi’s leadership or who are not getting a chance in the party have started considering Mamata Banerjee as a better option than Rahul Gandhi.

Meanwhile, leaders of many other opposition parties in the country also have the ability to challenge PM Modi. Among them is Sharad Pawar, who is experienced and has goodwill among the opposition, which is why opposition parties may agree in his name, but health and age are a big hurdle in his path. Arvind Kejriwal, who defeated BJP in two elections in the national capital, may also be one of the probable candidates on the list of challengers. However, Akhilesh Yadav and Tejashwi Yadav, who are currently engaged in a struggle in their respective states, can also make it to the list.

However, Mamata Banerjee seems to be far ahead of these leaders. Because she is a three-time Chief Minister, a woman, a combative leader and accompanied by Prashant Kishor, whose track record is considered to be correct in electoral politics and strategy. In view of Mamata Banerjee’s ever-increasing influence and trend of joining her party, it is being said that Mamata now has the capacity to challenge Prime Minister Modi in the 2024 Lok Sabha elections.