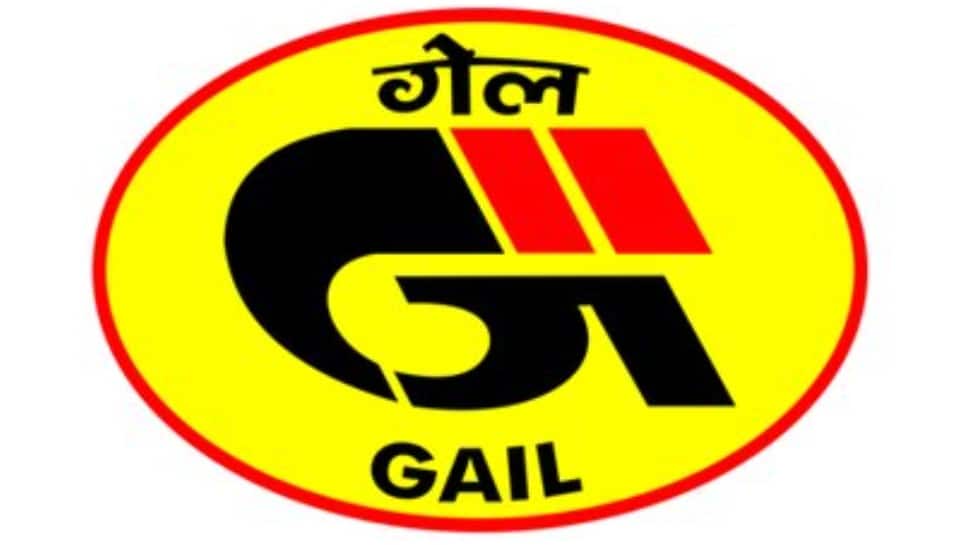 The central investigation agency has registered a case against E S Ranganathan, director (marketing) of GAIL, along with several other businessmen and private persons in an alleged case of bribery of over Rs 50 lakh from private companies buying petro-chemical products marketed by the PSU, officials said on Saturday (January 15).

At the direction of representatives of a private company, the middleman requested Ranganathan to offer some discount to the buyers on petro chemical, stated the central agency.

Several searches were conducted at the premises of the accused at Delhi, Noida, Gurgaon, Panchkula, Karnal etc, which led to the recovery of nearly Rs 84 lakh, so far which includes recovery of Rs 75 lakh from Gurgaon based private person.
The CBI has so far arrested 5 private persons and further investigation is underway.

ReformerNews - January 27, 2022 0
Their title hopes already over, India would be desperate for at least a podium finish when they take on China in the third-fourth...
© ReformerNews 2021. All Rights Reserved
Go to mobile version
%d bloggers like this: