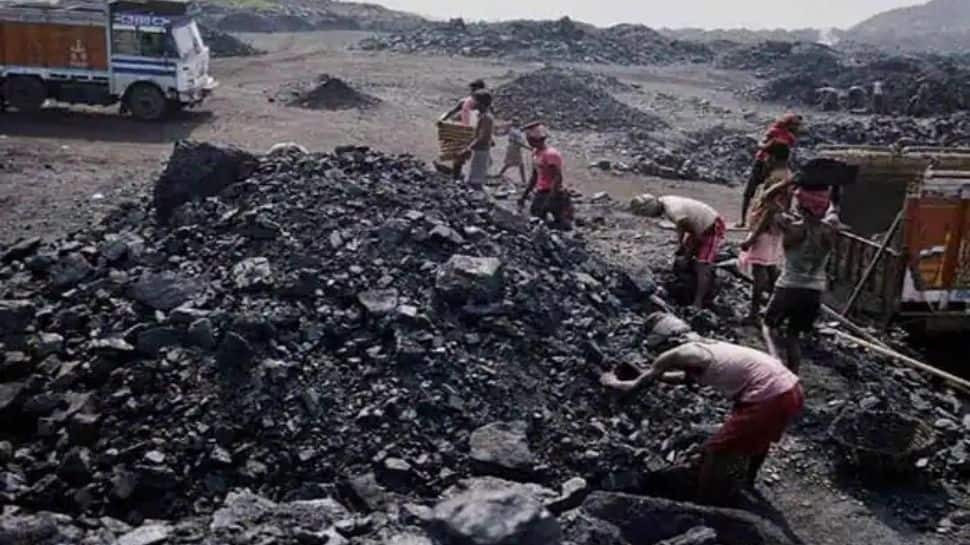 Out of these mines, 21 new mines are under the Coal Mines (Special Provisions) Act 2015 and 19 are under the Tranche three of Mines and Minerals (Development and Regulation) Act 1957, as per ANI report.

Releasing a statement, the Ministry of Coal said, “Total geological resources of about 55 billion tonnes of coal are on offer from these 88 mines, of which 57 are fully explored mines and 31 are partially explored mines. There are four coking coal mines on offer.”

Union Minister of Coal, Mines and Parliamentary Affairs, Pralhad Joshi addressing an event said that the Ministry of Coal and the Government of India are on a continuous journey to reform the coal sector. “India is currently one of the lowest in terms of per capita consumption of power as compared to the developed countries and that the power demand of the country is expected to be doubled by the year 2040 owing to the major steps taken by the Government in connecting the remotest of the places with power and reiterated that the coal will continue to play a major part in the energy mix of the country for next 35-40 years,” he stated.

Meanwhile, amid many states flagging the issue of shortage of coal supply in power plants, Joshi said that the coal scarcity was caused due to rains which in turn led to a rise in international prices. “Due to rains, there was coal shortage, causing an increase in international prices- from Rs 60 per ton to Rs 190 per ton. Subsequently, imported coal power plants are either shut for 15-20 days or producing very less. This put pressure on domestic coal,” he added.