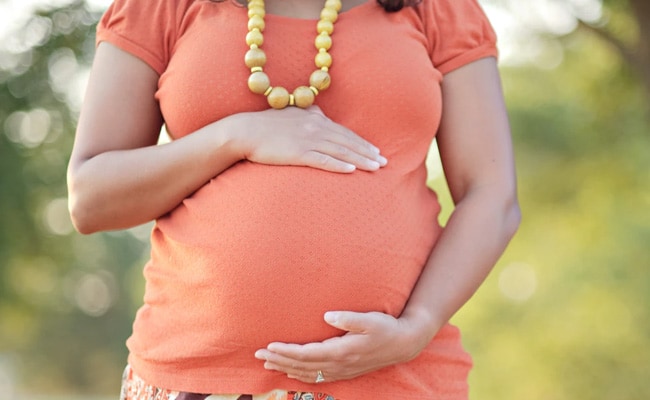 The government has notified new rules for abortion for certain women. (Representational)

The government has notified new rules under which the gestational limit for termination of a pregnancy has been increased from 20 to 24 weeks for certain categories of women.

According to the Medical Termination of Pregnancy (Amendment) Rules, 2021, these categories include survivors of sexual assault or rape or incest, minors, women whose marital status changes during an ongoing pregnancy (widowhood and divorce) and those with physical disabilities.

The new rules also cover mentally ill women, cases of foetal malformation that has a substantial risk of being incompatible with life or if the child is born it may suffer from such physical or mental abnormalities to be seriously handicapped and women with pregnancy in humanitarian settings or disaster or emergency situations as may be declared by the government.

The new rules come under the Medical Termination of Pregnancy (Amendment) Act, 2021 passed by Parliament in March.

Earlier, abortion required the opinion of one doctor if it is done within 12 weeks of conception and two doctors if it is done between 12 and 20 weeks.

According to the new rules, a state-level medical board will be set up to decide if a pregnancy may be terminated after 24 weeks in cases of foetal malformation and if the foetal malformation has a substantial risk of it being incompatible with life or if the child is born it may suffer from such physical or mental abnormalities to be seriously handicapped.