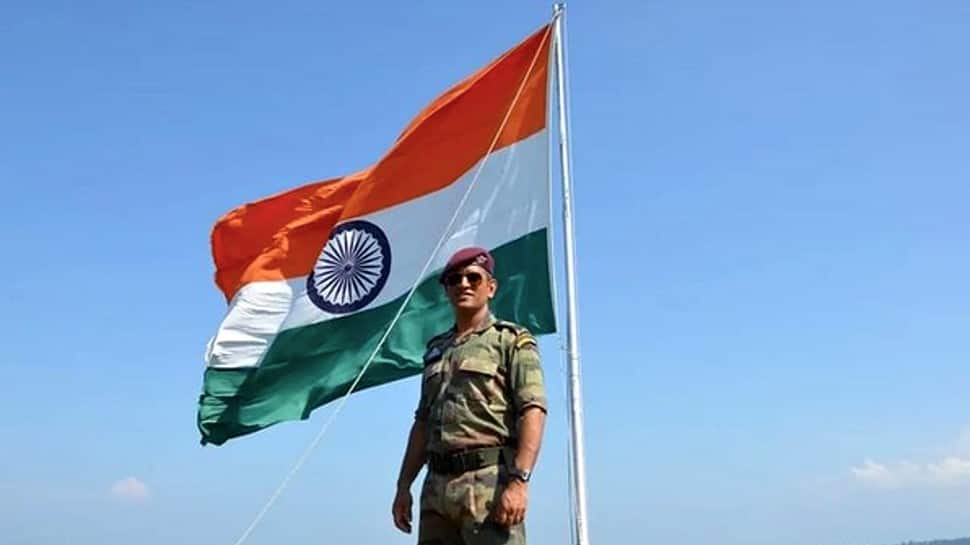 Chennai Super Kings captain MS Dhoni will be donning multiple hats in roles with India cricket team as well as for the Ministry of Defence. Dhoni, who holds the honorary rank of Lt. Colonel in the Indian Army, was named in the committee constituted by the Ministry of Defence for a comprehensive review of the National Cadet Corps (NCC).

Dhoni retired from international cricket last year on August 15 and has since only featured in the Indian Premier League (IPL) to lead the CSK. However, after the IPL 2021, Dhoni will be seen as Team mentor for Indian side at the T20 World Cup 2021 next month.

Seeing Dhoni’s name in the defence committee for NCC, his IPL franchise CSK took to Instagram to pay the ‘Thala’ a rich tribute. CSK posted Dhoni’s famous quote on national duty with a picture of him wearing the army uniform while standing next to the Indian flag.

“I am on National Duty, Everything else can wait! – MS Dhoni. The National Commitment Continues…” CSK wrote.

Dhoni had made the said comment when his daughter Ziva had been born. However, the wicket-keeper batsman couldn’t be with his wife Sakshi at that point in time due to his commitments to Team India’s campaign at the 2015 ICC World Cup in Australia.

Other than Dhoni, Mahindra Group Chairman Anand Mahindra has also been included in the 15-member committee by the Defence Ministry.

“The Terms of Reference of the Committee, inter-alia, broadly provide for suggesting measures which can empower NCC cadets to contribute more effectively towards nation-building and national developmental efforts in various sectors; propose measures for gainful engagement of its Alumni for the betterment of the organisation as a whole and to study/recommend best practices of similar international youth organisations for inclusion in the NCC curriculum,” the defence ministry said on the committee.