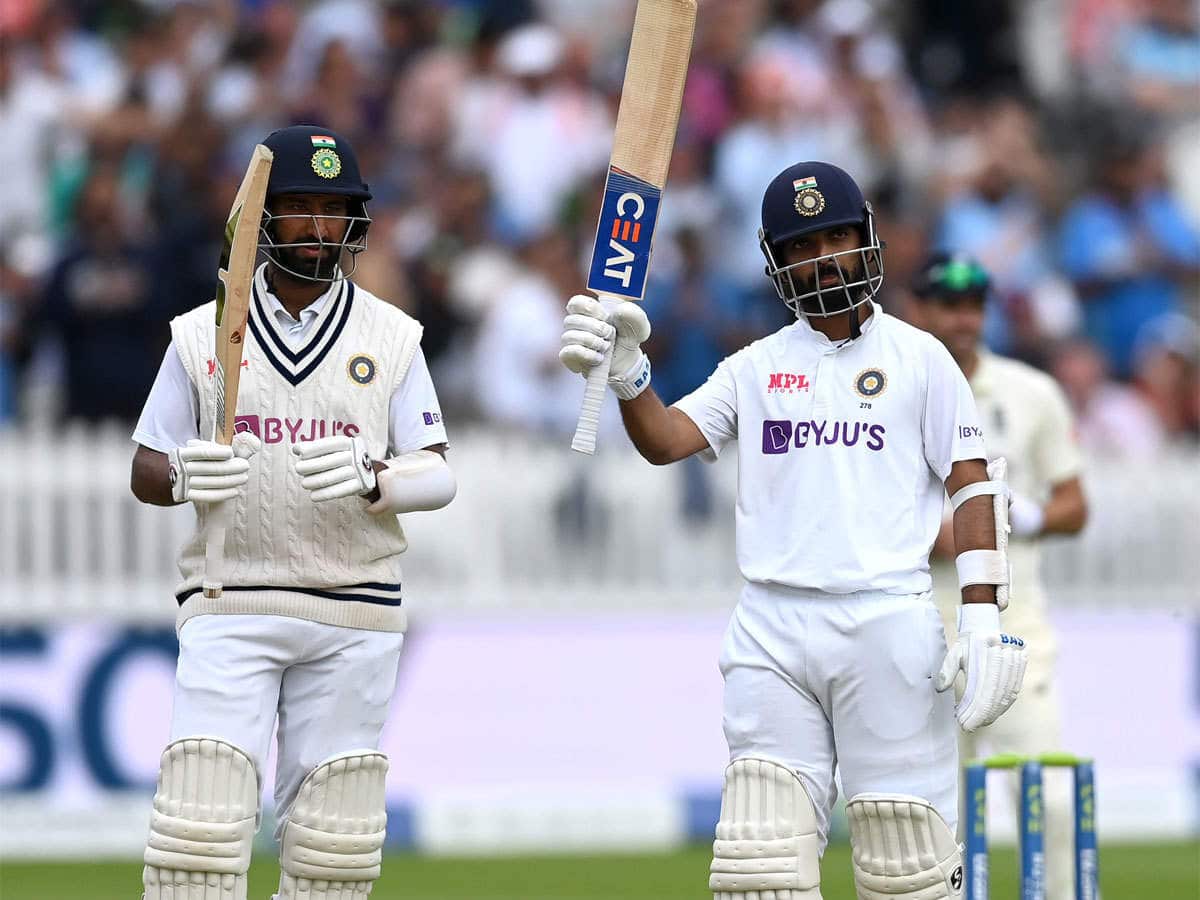 “Definitely this team is not what we have seen before. I am disappointed not shocked as these things happen in cricket but I was not expecting this kind of a fight back. It is a good sign for South African cricket because somewhat they were falling of the map. There were England, Australia and India dominating. A good South African team will work very well for Indian cricket. Having not won the series and lost the series is disheartening but lessons to be learnt,” Atul Wassan told news agency ANI.

“I think Rahul Dravid has been where we were in the series after leading 1-0. They have done that before also but yes this is the weakest side but in hindsight you can see the way their batsmen played especially Petersen and Bavuma and Van der Dussen. So, they have played very well. It shows that they have got the potential and beating a side like India will help them do better overseas also,” he added.

Wassan further said that Ajinkya Rahane and Cheteshwar Pujara are not doing enough for the team and may not get more chances in future.

“I think the ship has sailed for Ajinkya Rahane and Cheteshwar Pujara because they are not doing enough. An odd 40 and an odd 50 will not work for them, it is not expected. Our batsmen have lost us the series this time. They have not given bowlers enough runs to defend 20 wickets,” said Wassan.

The next anybody compares Cheteshwar Pujara with Rahul Dravid: pic.twitter.com/MX499f7hnK

“We saw the wickets becoming easier as the game progressed and we saw these guys score runs. So it was identical of what happened in the last two Test matches. So the blame lies with Pujara and Rahane. Indian team has invested a lot on them and we wanted them to feel counted and they did not make it count,” he added.

Needing 41 runs to win after the lunch on day 4, Rassie van der Dussen and Temba Bavuma took South Africa over the line with ease on Friday. as a result, India failed to win their maiden test series on South African soil after losing the third match by seven wickets.