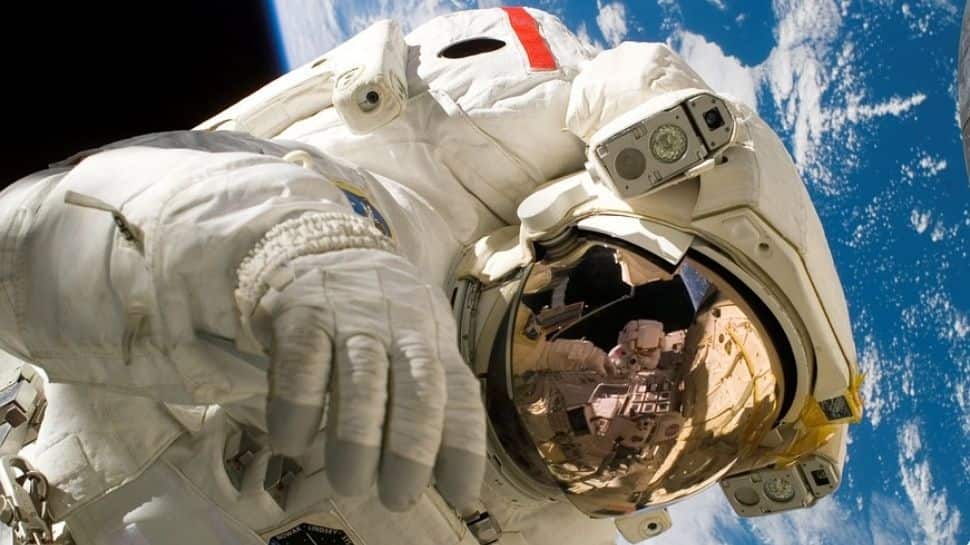 Beijing: A trio of Chinese astronauts returned to earth Friday (September 17) after a 90-day stay aboard their nation’s first space station in China’s longest mission yet. Nie Haisheng, Liu Boming and Tang Hongbo landed in the Shenzhou-12 spaceship just after 1:30 p.M. (0530 GMT) after having undocked from the space station Thursday morning.

State broadcaster CCTV showed footage of the spacecraft parachuting to land in the Gobi Desert where it was met by helicopters and off-road vehicles. Minutes later, a crew of technicians began opening the hatch of the capsule, which appeared undamaged. After launching on June 17, mission commander Nie and astronauts Liu and Tang went on two spacewalks, deployed a 10-meter (33-foot) mechanical arm, and had a video call with Communist Party leader Xi Jinping.

While few details have been made public by China’s military, which runs the space program, astronaut trios are expected to be brought on 90-day missions to the station over the next two years to make it fully functional.

The government has not announced the names of the next set of astronauts nor the launch date of Shenzhou-13. China has sent 14 astronauts into space since 2003, when it became only the third country after the former Soviet Union and the United States to do so on its own.

China embarked on its own space station program after being excluded from the International Space Station, largely due to US objections to the Chinese space program’s secrecy and military backing.

Parkland High School Shooter Pleads Guilty To Killing 17 In Us