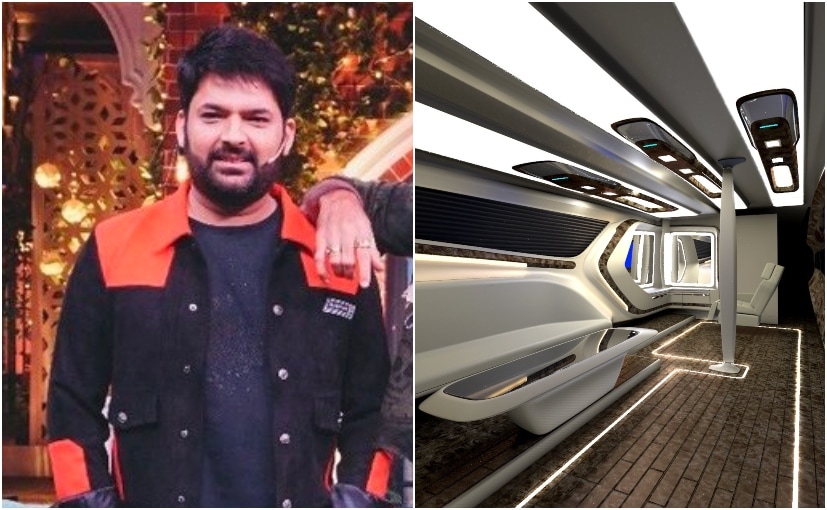 Comedian Kapil Sharma approached the Mumbai Criminal Intelligence Unit (CIU) last week to file a complaint against Dilip Chhabria, and has accused the car designer of taking Rs. 5.70 crore against a vanity van, which was not delivered to him.

Kapil Sharma had placed an order for a vanity van with DC Design in 2017 and even paid Rs. 5.70 crore

Accused of cheating and forgery in the DC Avanti loan scam case, DC Design founder Dilip Chhabria has found a second FIR registered against himself after comedian Kapil Sharma approached the Mumbai Criminal Intelligence Unit (CIU) last week to file a complaint against the car designer. The comedian and TV Show host has accused Chhabria of taking ₹ 5.70 crore against a vanity van, which was not delivered to him. The Mumbai Police have recorded Sharma’s statement in the matter. Back in 2018, Sharma had also shared renderings of his vanity van on Twitter.

A Hindustan Times report quotes Joint commissioner of police Milind Bharambhe saying, “We are in the process of registering a first information report (FIR) against Chhabria for cheating Sharma. We will verify the facts and investigate the case.”

In Kapil Sharma’s statement, the comedian said that he had approached Chhabria to design a vanity van in 2017. Sharma had paid ₹ 5.30 crore to Chhabria between May 2017 and May 2018. However, the actor says there was no progress on his order, and he approached Chhabria once again in July 2018. According to the report, Chhabria demanded an additional ₹ 40 lakh as GST that was paid up in July 2018. However, with no further development over the next few months, Sharma asked for his money back. 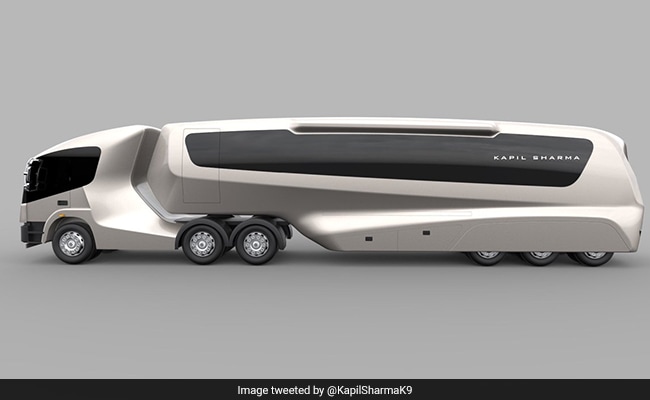 Barambe added that Chhabria said he would deliver the van but had asked for an additional ₹ 60 lakh from Sharma. The comedian then approached the National Company Law Tribunal (NCLT) in 2019, following which NCLT froze Chhabria’s account. The designer then sent Sharma a bill of ₹ 12 lakh for parking the vehicle and keeping spare parts in the factory premises. After receiving the bill, Sharma approached the Mumbai Economic Offences Wing (EOW) and registered a complaint. This case has been registered separately and the CIU will be investigating the same.

Also Read: DC Design Founder Dilip Chhabria Arrested: What We Know So Far About The Case 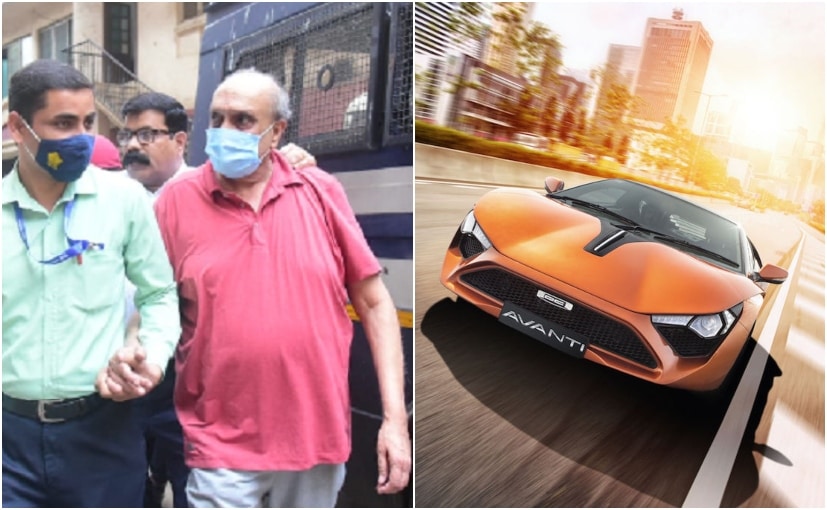 Dilip Chhabria was arrested on January 28, 2020, in a case of forgery and cheating. The Mumbai Police has accused the designer of running a racket of availing loans from NBFCs by using fake registration numbers of the DC Avanti sports car. The police say that about 120 DC Avanti cars were sold in the last four years, of which about 90 cars were registered with the same engine and chassis number in different states to avail loans. These loans were later written off as Non-Performing Assets (NPA) by the financial institutions. Chhabria is currently in judicial custody.

Toyota To Halt Production At Two Plants Due To Chip Shortage

ReformerNews - May 18, 2021 0
<!-- -->Heavy showers left many areas of Ahmedabad city inundated with knee-deep water.Ahmedabad: At least seven people were killed in Gujarat as cyclone...

Singapore Covid Variant Affecting Children? What We Know So Far

ReformerNews - May 18, 2021 0
<!-- -->Singapore has said it will close all its schools from Wednesday till May 28 (File)Delhi Chief Arvind Kejriwal has demanded from the...

ReformerNews - May 18, 2021 0
<!-- -->The court issued notice to the Centre and asked it to examine the plea and file a reply within a week.New Delhi:...
© ReformerNews 2021. All Rights Reserved
Go to mobile version
%d bloggers like this: