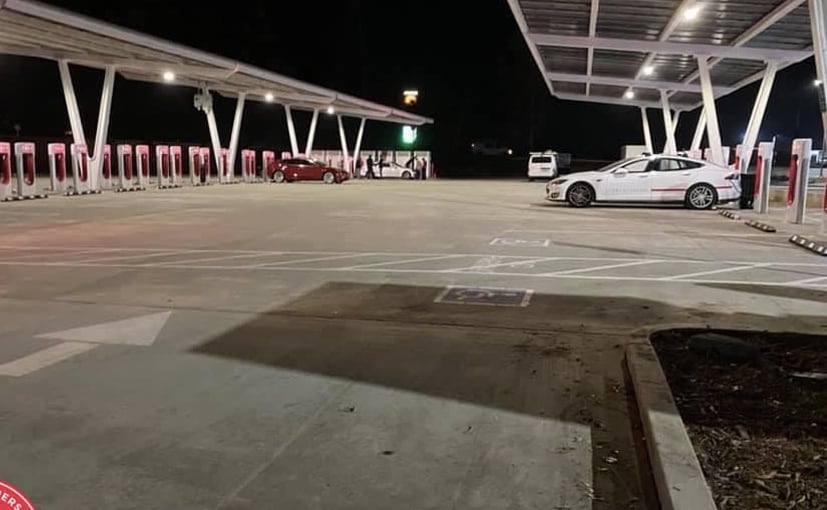 Tesla wants to encourage the adoption of EVs which will enable its rivals to get subsidies that will accelerate the use of electric vehicles.

Tesla wants to democratise fast charging with its latest move 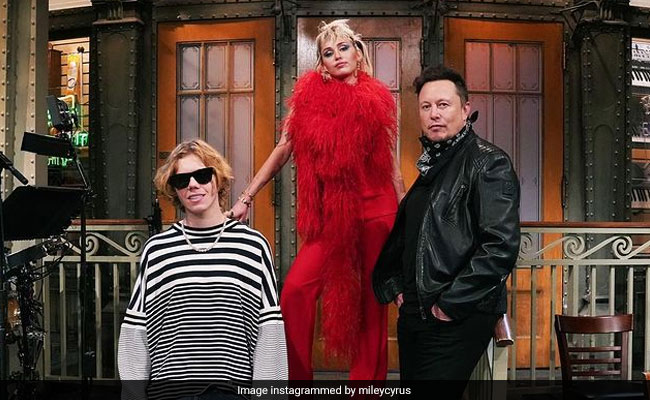 Overall Tesla has over 2,700 stations. Musk even revealed that when Tesla designs the supercharger network, there was no industry standard for charging so it went ahead and created its own thing. Then the industry responded and there was fragmentation in the charging connector.

“We created our own connector, as there was no standard back then and Tesla was the only maker of long-range electric cars. It’s one fairly slim connector for both low & high power charging. That said, we’re making our Supercharger network open to other EVs later this year,” tweeted.

In North America, Tesla uses its own connector but it will likely offer an adaptor to owners of non-Tesla electric vehicles. In Europe, this will be easier as Tesla uses the CCS standard which is used by many automakers.

Tesla wants to encourage the adoption of EVs which will enable its rivals to get access to subsidies that will accelerate the use of electric vehicles. Since Tesla is the largest player for EVs, it will be a win for it as well.