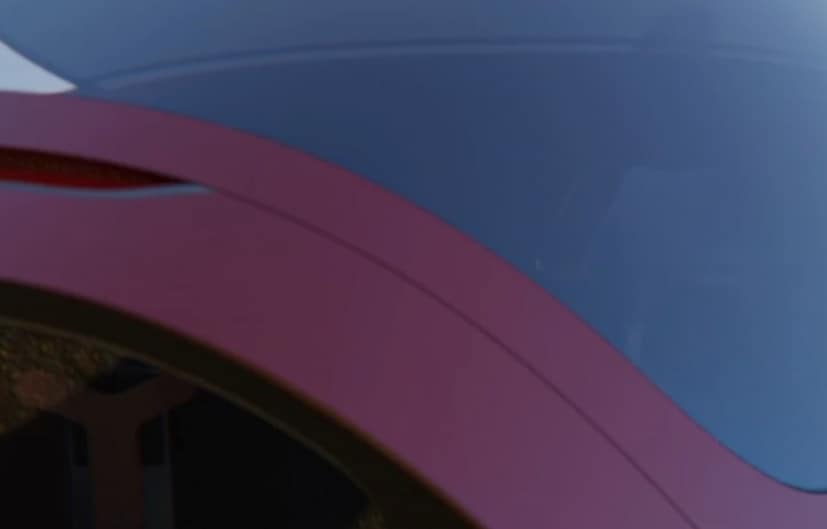 Instead of focussing on Air Taxis, Air wants to make personal airEVs that people can pilot themselves with minimal training.

An Israel based electric vertical takeoff and landing startup (eVOLT), Air, has come out of stealth mode, with the intent of democratising flying electric transportation vehicles which it called airEVs. The company claims to combine sustainable aerospace innovation with automotive know-how that also offers intuitive “fly by intent” handling for the everyday flier. It will tease its first product later this year in the fall. Air estimates that the eVOLT market alone will scale to $12 billion by 2030. Air differentiates itself from other startups that are focused on autonomous or commercially piloted air taxis by focusing on a vehicle that the users can operate themselves.

“AIR offers an alternative for those who want to enjoy the ultimate freedom of flying on their own terms,” it says in its press release. This is enabled by a unique vertical take-off and landing system and a cutting edge flight control system.

The eVOLT startup will unveil its first product in the fall

“Everybody wants to fly, and with AIR, they finally can. We’re creating a fun and functional personal airEVs that will blaze a path towards a new era of air mobility accessible to everyone,” said AIR CEO and Co-Founder, Rani Plaut.

“Our company is building airEVs for the reality we live in and the future of our dreams, putting usability, safety and thrill at the forefront of every product decision so we can put the power of flight in every person’s hands,” he added.

Air combines a sleek design that utilises its “fly by intent” system enabling users to fly with minimal training and uploading the highest safety standards it claims. airEVs will bring the practicality and the desirability of sports cars, the startup claims. But it adds another dimension of allowing people to go beyond city limits and limits of a road car redefining the way they move.

ReformerNews - August 5, 2021 0
Adrian Underwood died when the ship was struck by an explosive-laden drone off the coast of Oman. Source link BBCNews
© ReformerNews 2021. All Rights Reserved
Go to mobile version
%d bloggers like this: