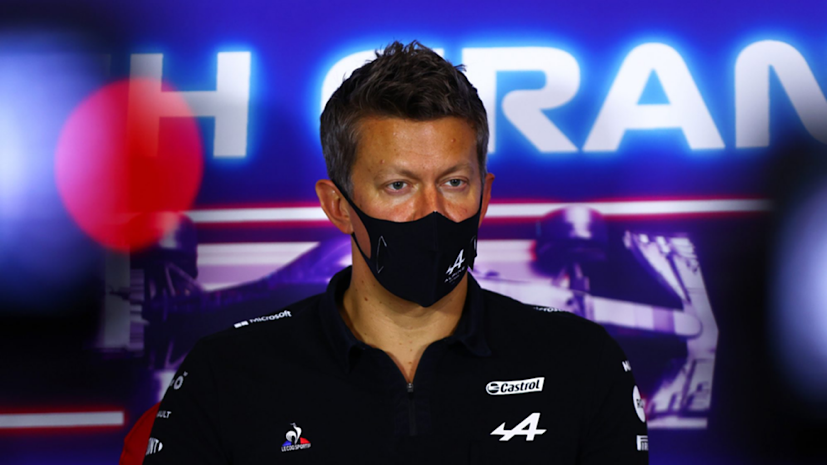 Marcin Budkowski was placed in the role of executive director only last year and was operationally the team boss.

Alpine’s executive director Marcin Budkowski has left the French team which could be part of a management reshuffle hinted by CEO Laurent Rossi who has been in the job for just one year. There were reports that Davide Brivio, who joined as sporting director was unhappy at the team as he was under the impression that he would become the team principal. Budkowski was operationally the head of the team, though his main role was related to the development of the car.

“I truly enjoyed being part of the leadership team of Renault and then Alpine F1 team, working with such a talented and dedicated group of people. I will be watching the team’s progress fondly in the seasons to come,” he said on his exit.

“I would like to thank Marcin Budkowski for his commitment and contribution to the team’s results over the last four years. The team is fully focused on getting the car ready for the first race in Bahrain and delivering a step beyond in performance,” said Laurent Rossi.

Interestingly, this news just comes a week after the exit of Aston Martin team boss Otmar Szafnauer who many believed could be heading to Alpine last year. Bukowski’s departure certainly opens the doors for Szafnauer to join the team or even Brivio could have a more elevated role.

ReformerNews - January 27, 2022 0
A cop in South Dakota, USA, went beyond his call of duty, personally delivering a food order because he had arrested the delivery...
© ReformerNews 2021. All Rights Reserved
Go to mobile version
%d bloggers like this: