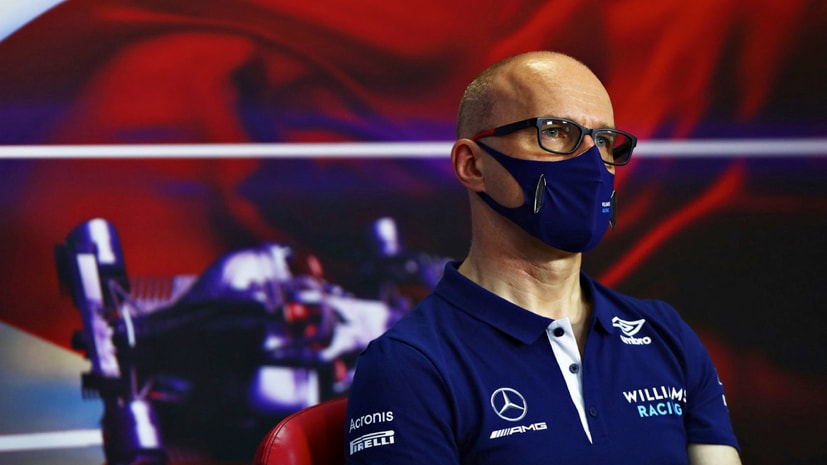 Roberts’ exit comes as a part of a broader restructuring that Capito is engaging in with a flatter hierarchy.

Roberts’ exit comes as a part of a broader restructuring at Williams F1 team.

Simon Roberts is leaving the Williams F1 team with immediate effect as its CEO Jost Capito absorbs his team principal role. Roberts had joined Williams only last year from McLaren to reinvent the team’s operations which had waned in the last couple of years thanks to the lack of investment. Roberts was initially named the interim team principal after the Williams family – Frank and Claire Williams sold their stake to Dorilton Capital. In December after the appointment of ex Volkswagen motorsport chief Jost Capito as CEO, Roberts was elevated to the role of team principal on a full-time basis.

“It has been a pleasure to take on the role of team principal following the departure of the Williams family from the sport. However, with the transition well underway I am looking forward to a new challenge and wish everyone in the team well for the future,” said Roberts at the announcement of his exit. 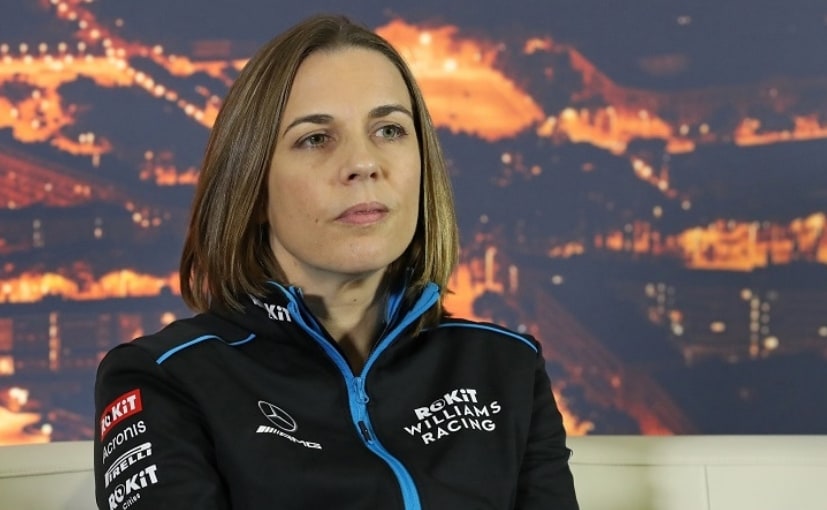 Clair Williams was the only female team principal in F1 but since her exit, Roberts was running the team

“Simon has played an integral role in managing the transition over the last 12 months and I would like to thank him for his great contribution during that time,” said Jost Capito.

His exit comes as a part of a broader restructuring that Capito is engaging in with a flatter hierarchy – with him sharing responsibilities of running the team with FX Demaison who joined as technical director. Demaison worked with Capito at Volkswagen and was the project leader for the WRC project in which Volkswagen had a domineering run. Demaison will be responsible for both engineering and trackside operations while Capito as CEO and team principal will be running the business side of operations. 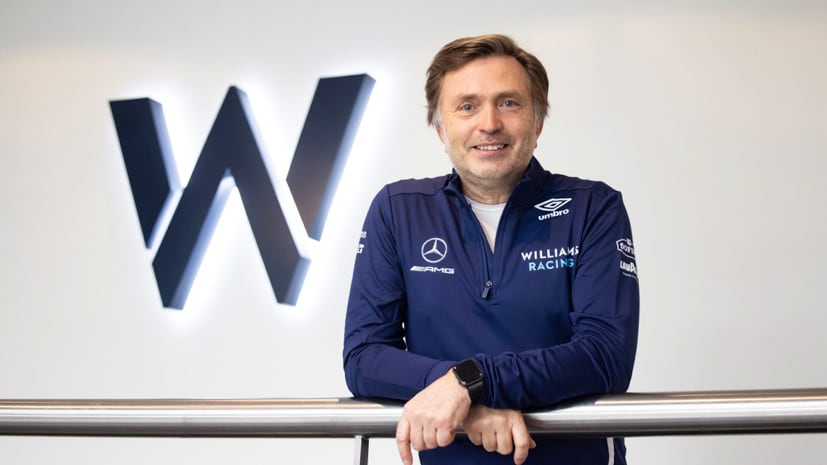 Capito was in charge of Volkswagen’s motorsport project

Roberts had his role become redundant after Demaison was hired. Capito came to the conclusion of the completion of a 100-day review of the entire business. After a storied 15 year stint at McLaren, he had also become the chief operating officer for the erstwhile Force India team which has most recently turned into the Aston Martin F1 team.

Indonesia Aims To Sell Only Electric Motorcycles By 2040

ReformerNews - June 18, 2021 0
The gallery in Shanghai pulls the video piece "Uglier and Uglier" after a backlash. Source link BBCNews