In an interview with Motorsport, Mercedes F1 boss Toto Wolff has revealed that Red Bull’s comments towards the incidents were excessive.

The highly polarising British GP ended up with Max Verstappen in the tyre wall, Lewis Hamilton getting a penalty and yet winning the race and a war exploding between Red Bull and Mercedes. All of this also led to unfortunate racist attacks towards Lewis Hamilton. In an interview with Motorsport, Mercedes F1 boss Toto Wolff has revealed that Red Bull’s comments towards the incidents were excessive.

“I think you can understand that from a competitors’ point of view, the situation was upsetting. I can understand that. Nevertheless, the language that was used, and making it so personal, was a level that we have not seen in this sport before,” said the CEO for the Mercedes F1 team.

“I understand the bias on the crash itself and the emotions of a father, and I would probably be the same, but I would use different language,” Wolff added pointing towards Max Verstappen’s tweet which claimed that Hamilton’s celebrations post the British GP was unsportsmanlike. 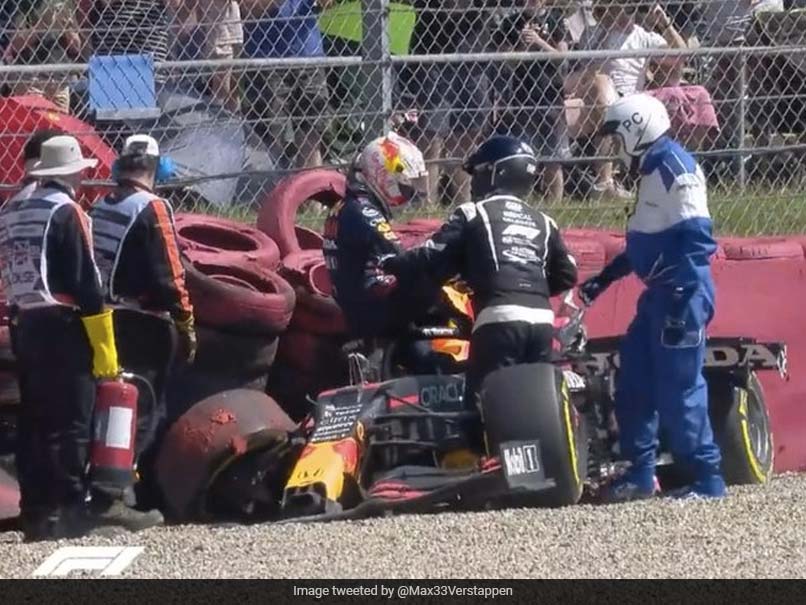 Red Bull’s team principal Christian Horner called Hamilton’s move on Verstappen “desperate and amateurish.” He also said that the penalty handed to Hamilton was pointless as he still went on to win the race. Red Bull is contemplating legal action and wants to bring new evidence in front of the FIA to get the 7-time world champion banned for one race.

Wolff said in the interview that he wants to mend bridges with his rivals. “I think once the emotions are down, we will try to restore our professional relationship for the sake of Formula 1. But beyond that, there were no discussions, and don’t need to be,” said the Austrian.

When asked about the potential legal action against Hamilton and Mercedes, “This is Formula 1. None of that worries me,” said the 33 per cent co-owner of the team. Red Bull was also peeved by the fact that Wolff tried to lobby race director Michael Massi in favour of Hamilton.