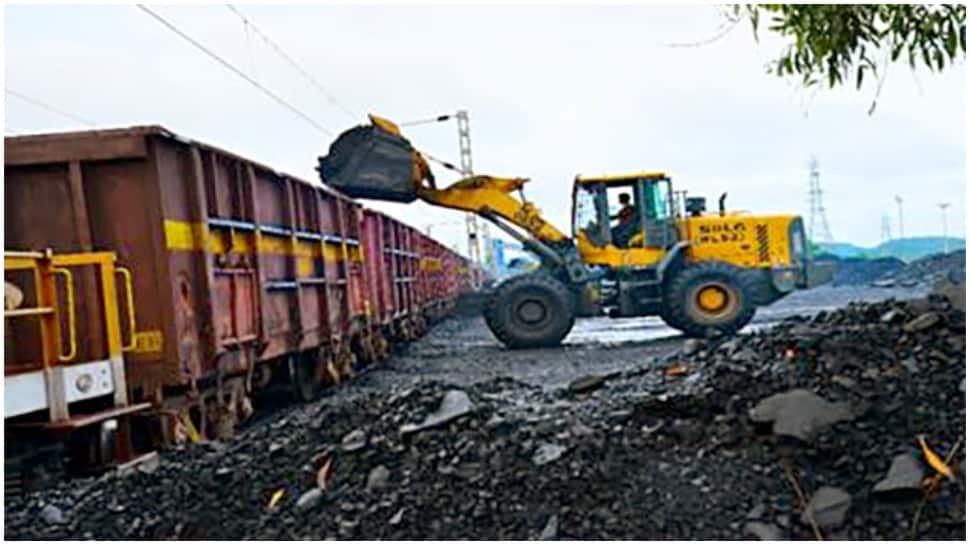 New Delhi: At least 46 railway rakes carrying coal to the power plants were stuck as farmers held a nationwide `Rail Roko` protest on Monday (October 18), officials said. The protest was held on October 18 by farmer unions over their demand for the removal of Minister of State for Home Ajay Mishra Teni, whose son is an accused in the Lakhimpur Kheri violence case.

The officials said the protest was held at a time when the country needs more coal to produce power with the economy picking up and there is a huge fall in coal imports because coal prices in the international market have seen a three-fold rise.

“Punjab and Rajasthan remained the most affected states because of the Rail Roko movement. At a time when the entire government machinery is working in close association to meet the excess coal demand of the nation, some middlemen in the name of innocent farmers squatted on railway tracks and hindered the movement of coal rakes that caused aberration in coal supply to the power plants,” a senior government official said.

“Forty-six railway rakes carry about 2 lakh tonnes of coal, which can produce 322 Million Units (MUs) of power that equals two days electricity needs of a state like Punjab. This is a huge loss to the farmers, especially at a time when they need more electricity for irrigation purposes” the official added.

Officials said the constant effort is being made to fulfil the coal demands of the nation and Coal India Ltd (CIL), which accounts for over 80 per cent of the national coal output, is ensuring that there is no dearth of coal to the thermal power plants.

The officials said the government has made sure that the supply of coal remains more than the demand of dry fuel.

“Ironically, on one hand, both Punjab and Rajasthan are repeatedly stating that there is huge shortage of coal, and on the other hand, they are supporting to the miscreants who are stopping the supply of coal to these states.”

“Only the innocent farmers suffer because of the double standards of these states. Thanks to the alternative mode of coal transportation made by the central government, the problem somehow got managed,” said another government official, speaking on the condition of anonymity.

The central government has directed all coal producers including CIL, SCCL and captive miners to ramp up coal supplies so that no power plant in the country run out of coal, the officials added.

Global Hunger Index does not reflect India’s true picture as it is flawed measure of ‘Hunger’: Ministry