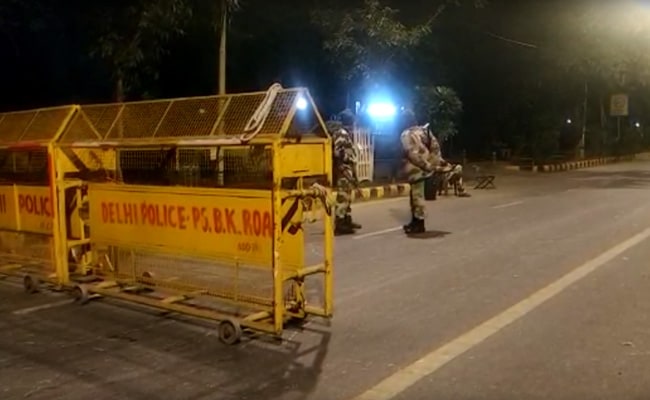 The Delhi Police has arrested 12 people allegedly involved in over 1,000 cases of online cheating by creating fake websites and tricking their victims to download malware in their phones, an official said on Wednesday.

Deputy Commissioner of Police (Cyber Cell) KPS Malhotra said six of the accused, all natives of Jamtara in Jharkhand, were arrested from Bengaluru in September this year, following which six others were arrested from various other places including West Bengal.

Police said using malware, the accused used to steal information from the phones of the victims and got their banking details to get their money transferred fraudulently.

They said fake websites were created by the accused who then promoted these through search engine optimization.

Police said the matter came to light after a man complained to police that he had been duped of Rs 27.10 lakh.

The DCP said technical investigation and human intelligence revealed that this gang of cheats was operating at a pan-India level.

The first raid was conducted in September 2021 and six accused persons who all were natives of Jamtara, Jharkhand were arrested from Bengaluru.

The arrested accused were identified as Mohammad Mujahid Ansari, Asif Ansari, Gulab Ansari, Shahnawaz Ansari, Baharuddin Ansari and Basaruddin Ansari, the DCP said, adding they all are in judicial custody.

The officer said the accused tricked victims into downloading and installing an application in their phones. These applications then asked for OTPs and other information.

Posing as bank officials, they used to trick victims into downloading the application or malware into their phones, the DCP said, adding after the application was downloaded, the accused would ask for more details to gain access to victims’ bank accounts and transfer money from them later.

During the investigation, the accused told the police that their leader lives in Jamtara and asked them to move out so that the gang does not get caught.

They further disclosed the names of their associates in West Bengal following which five men, identified as Sahani Khan, Abubakar Saha, Rajesh Ghorai, Suraj Saha and Mijanur Ansari, were arrested from West Bengal, the DCP said.

The mastermind of the gang, identified as Muslim Ansari, was arrested after several raids in Jamtara on Tuesday, police said.