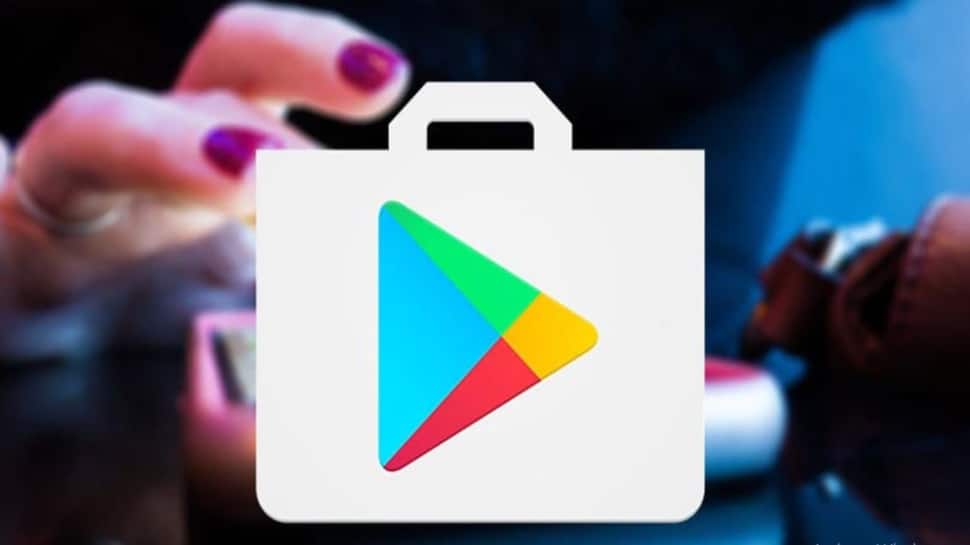 Tech giant Google has recently banned eight apps from the Google Play Store as they were responsible for making people download these fake apps and in return earn some money.

During the Google I/O event held in May, the company revealed that there were almost three billion active Android devices and several apps are coming on a daily basis, some of which are malicious in nature. Security firm Trend Micro helped Google to find out and remove the fake apps from the Play Store.

Trend Micro revealed that the Ethereum (ETH) – Pool Mining Cloud app, was one of eight apps that were being used to trick users into watching ads, promising revenue, and many other tall promises that were never fulfilled. These apps were also asked to invite users to request their friends to download the app. Users were also asked to pay for “increased cryptocurrency-mining capabilities” using in-app purchases that might cost any day from $14.99 (around Rs 1095) to $189.99 (around Rs 13,870).

The security firm further warned users to stay away from such apps and uninstall the Ethereum (ETH) – Pool Mining Cloud app from their smartphones right away.

Here’s how to determine which app is fake on Google Play Store:

Users who want to stay safe should do a few things before carrying out any Google Play Store app download.

a) It is necessary for users to carefully read app reviews, especially the 1-star reviews on Google Play Store.

b) Check and enter a random cryptocurrency address as it will give a good idea about whether the app is legitimate or not.

c) Notably, any app which offers low transfer fees is also a red flag that users should be aware of while downloading and using these apps.

Apple iOS 15.1 for iPhone releasing today: Everything we know so far