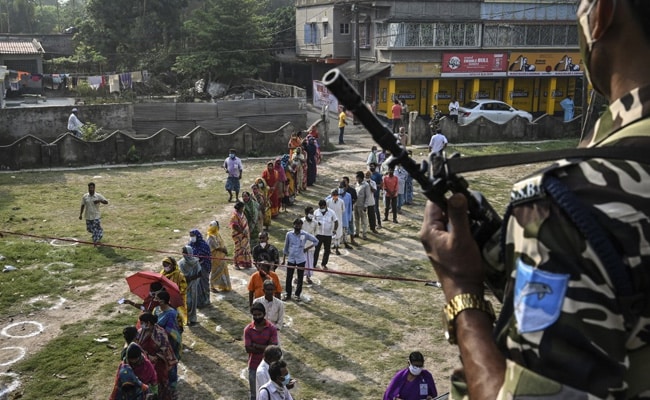 Political workers, including from BJP, were allegedly targeted by opponents, reports said (File)

The Centre on Monday sought a report from the West Bengal government on the alleged post-poll violence targeting opposition workers in the state.

Political workers, including from BJP, were allegedly targeted by opponents since the announcement of results for the 292-member West Bengal assembly where the ruling Trinamool Congress emerged victorious.

“MHA has asked the West Bengal Government for a report on the post-election violence targeting opposition political workers in the state,” a spokesperson tweeted.

The BJP has alleged that one of its party offices in Hooghly district was set on fire, and some of its leaders, including Suvendu Adhikari, were heckled by Trinamool activists in other parts of the state.

Chief Minister Mamata Banerjee urged her supporters to maintain peace and asked them not to fall prey to provocations.

ReformerNews - May 11, 2021 0
Asassin's Creed Valhalla is back for more. On May 13, Ubisoft will roll out Wrath of the Druids, the first paid downloadable content...
© ReformerNews 2021. All Rights Reserved
Go to mobile version
%d bloggers like this: