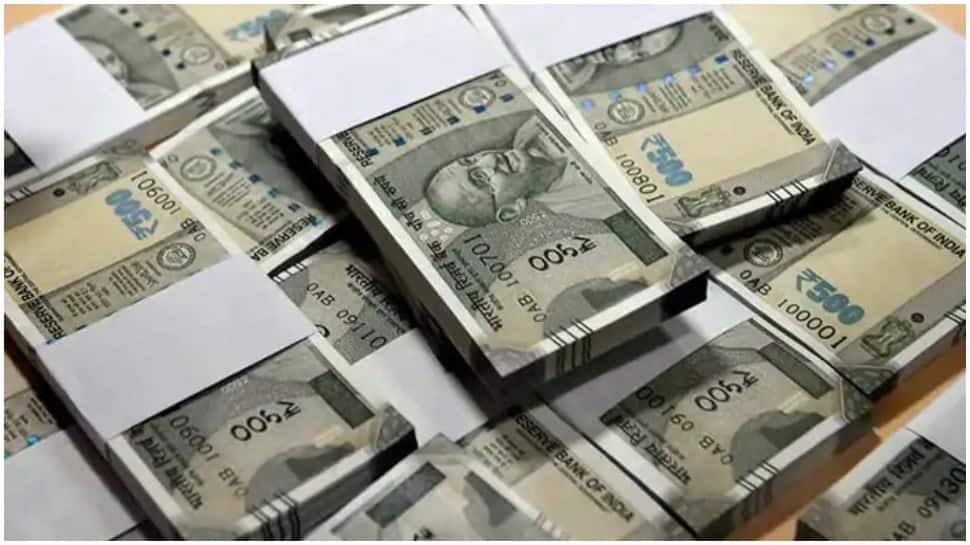 New Delhi: The Income Tax Department on Wednesday (September 8, 2021) conducted search and seizure operations on three prominent Commission agent groups based in Punjab. The raids took place across many premises in Punjab and Haryana.

The search action revealed that these groups were suppressing their business receipts and inflating expenses.

“They also do not account for most of the sums received and paid in cash. Further, certain documents showing payments of on-money in cash in acquiring immovable properties have been recovered and seized. In one of the groups, it has been found that the purchases of fruits have been done during the harvest period at low cost, whereas the sales have been done in odd periods at very high rates after storing the goods in cold storage,” the IT Department said in a statement.

The government agency also listed out the following major findings:

2. It is found that advances in cash aggregating to crores are given to farmers and interest rates of 1.5 % to 3.00% per month are charged. The interest is received in cash and not shown in the books of account.

3. Cash purchase and sale related to poultry business and rice sheller worth more than Rs. 9 crores has been found. Unaccounted purchases amounting to Rs. 1.29 crore have been found from one of the premises situated in Jalandhar. Details of unaccounted sales have also been found.

4. Two suspected benami firms in the names of employees have been unearthed, whose turnovers are in crores per year.

5. In one of the concerns, the main assessee has accepted that payments in violation of Section 40A(3) of the Income-tax Act, 1961 have been made running into crores over the years, by accounting the same after splitting the payments in the books of account.

7. Unaccounted investment in immovable property amounting to Rs. 3.40 crore has been detected and has also been accepted by the owners of the properties covered during the search.

8. At some premises, the digital evidence found has been seized, analysis of which is in progress.

9. Diversion of business funds as interest-free loans/advances to family members of one of the Groups has been detected by the search team.

The IT Department said that the search operation is still continuing and further investigations are in progress.

The Income Tax Department also carried out a search and seizure operation on September 8 on a group based in Ahmedabad. The group, it said, is among one of the prominent business houses of Gujarat engaged primarily in the media and real estate sectors. The media arm of the group comprises electronics, digital as well as print media while the real estate arm comprises affordable housing projects and urban civic infrastructure. More than 20 premises were covered in the operation.

During the course of the search operation, the IT Department said that a large number of incriminating documents, loose sheets, digital evidence etc were found and seized, containing detailed records of the group’s unaccounted transactions, spread across multiple financial years.

“Majority of these evidences indicate huge unaccounted cash receipts in excess of Rs. 500 crore on the sale of Transferable Development Right (TDR) certificates. Evidences of on-money transactions in real estate projects and land deals, in excess of Rs. 350 crore have also been found along with corroborative documents. Incriminating evidences of unaccounted cash-based loan and interest payments/repayments worth more than Rs. 150 crore have also been found,” the IT department said in a statement.

It stated that so far, cash of more than Rs. 1 crore and jewellery amounting to Rs. 2.70 crore have also been seized from different premises. Overall, the search and seizure operation has resulted in the detection of unaccounted transactions in excess of Rs. 1,000 crore spread over various assessment years so far.