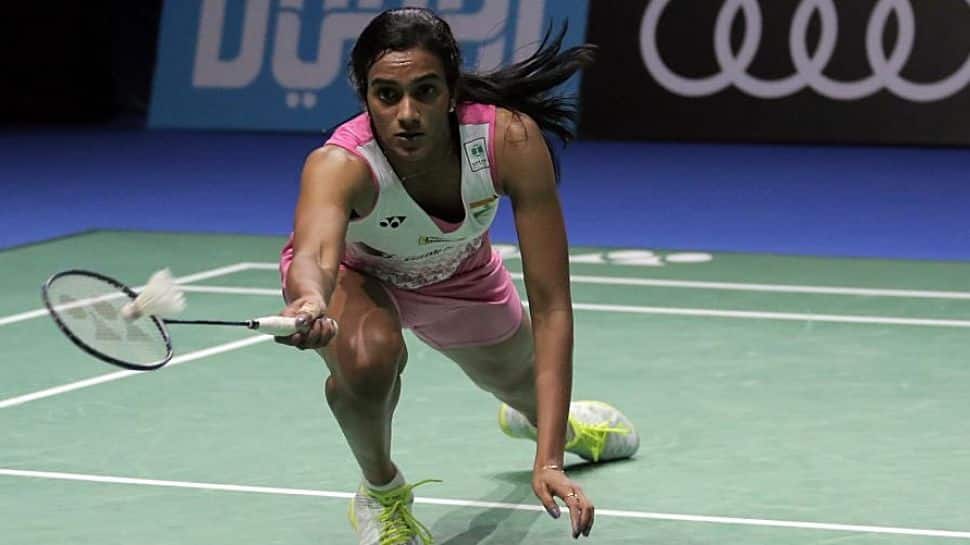 The reigning world champion, seeded third here, hardly broke a sweat to win the second round clash 21-12 21-18 against the world No.26 in 37 minutes at the USD 850,000 event.
Up against Li for the first time, world No.7 Sindhu looked completely in control from the beginning.

Such was her dominance that the two-time Olympic medallist took the first game with ease, winning seven consecutive points at one stage.

Li made a good recovery in the second game and it was more evenly contested. But Sindhu persisted and did not let the German gain an advantage over her.