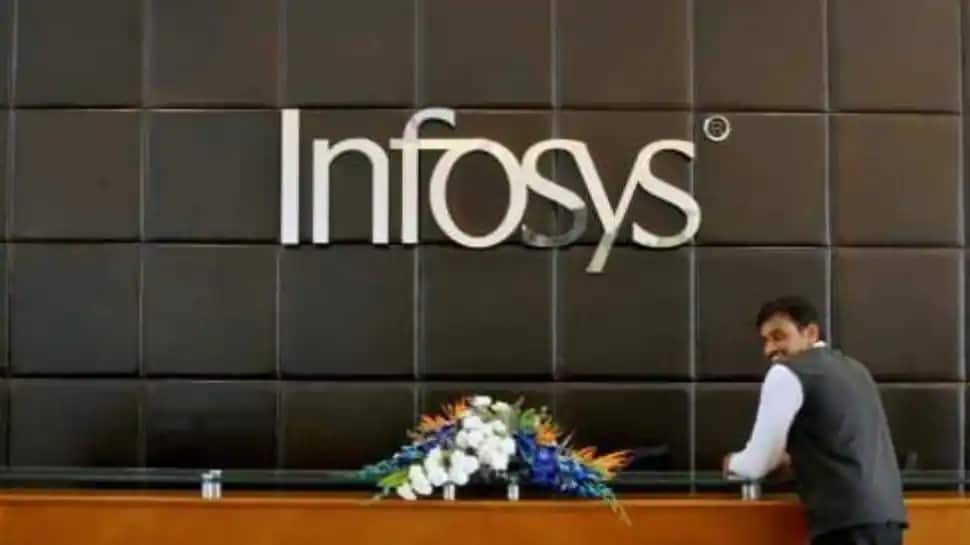 New Delhi: Infosys on Wednesday announced that the IT giant will undergo a top-level change with the retirement of its Chief Operating Officer and company veteran UB Pravin Rao. The second-largest IT services company in India, Infosys, also posted its earnings for the second quarter of the ongoing financial year.

Infosys said its consolidated net profit grew by 11.9 per cent to Rs 5,421 crore for the September 2021 quarter. In its earnings press conference, Infosys CEO Salil Parekh said that this will be the last full quarter before Pravin retires.

“We will announce a new future structure in future weeks,” the top boss said. Currently, Rao is the Chief Operating Officer of Infosys. He also serves as a full-time director of the company’s board.

Pravin had joined Infosys board on January 10, 2014. He is credited for his key role in maintaining stability within the company, especially when the company’s ex-CEO Vishal Sikka was replaced with Salil Parekh.

In his previous roles, he has worked in several senior leadership roles at Infosys. For instance, he was the Interim Chief Executive Officer and Managing Director, Head of Infrastructure Management Services, Delivery Head for Europe, etc.

Infosys had clocked a net profit of Rs 4,845 crore in the same period last fiscal, according to a regulatory filing. The Bengaluru-based company saw its revenues rising by 20.5 per cent to Rs 29,602 crore in the quarter under review (Q2FY22) from Rs 24,570 crore in the year-ago period.

Previously, the company had guided to 14-16 per cent growth in constant currency terms for the fiscal ended March 2022.

“Our stellar performance and robust growth outlook continue to demonstrate our strategic focus and the strength of our digital offerings,” Salil Parekh, CEO and MD of Infosys said.

The Board has announced an interim dividend of Rs 15 per share for FY22, the company said in a statement. Also Read: Gold Price Today: Gold selling cheaper by Rs 9,000 from record highs, right time to buy amid festivities?

ReformerNews - October 20, 2021 0
Team India mentor MS Dhoni was seen giving keeping drills to the young wicketkeeper-batsman Rishabh Pant on the sidelines of the India vs...

ReformerNews - October 20, 2021 0
Srinagar: Two Lashkar-e-Taiba (LeT) terrorists who are said to be involved in the recent civilian killings were gunned down by security forces in...
© ReformerNews 2021. All Rights Reserved
Go to mobile version
%d bloggers like this: