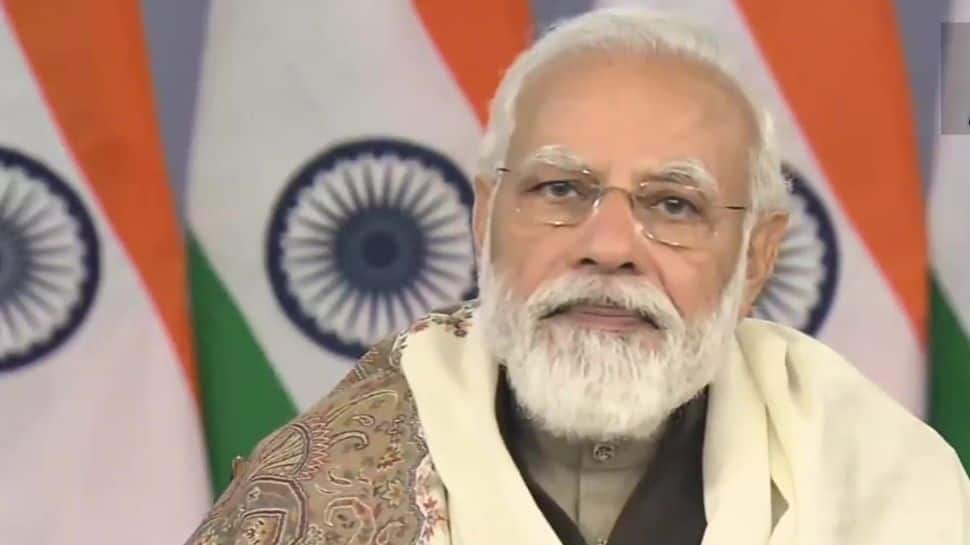 New Delhi: Prime Minister Narendra Modi, on Saturday (January 15), January 16 will be celebrated as National Start-up Day. PM Modi made the announcement in an interaction with more than 150 startups via video conferencing as a part of Azadi ka Amrit Mahotsav.

January 16 to be celebrated as ‘National Start-up Day’: PM Modi at interaction with start-ups, today pic.twitter.com/W7TXA32fCR

The Amrit Mahotsav is a week-long event “Celebrating Innovation Ecosystem”. The event is being hosted by the Department for Promotion of Industry and Internal Trade (DPIIT), Ministry of Commerce and Industry, from January 10 to 16, ANI reported.

The  Azadi ka Amrit Mahotsav event marks the 6th anniversary of the launch of the Startup India initiative, a flagship initiative of the Government of India that was launched to catalyse startup culture and build a strong and inclusive ecosystem.

Startups from various sectors including Agriculture, Health, Enterprise Systems, Space, Industry 4.0, Security, Fintech, and Environment, among others, were a part of the interaction with Prime Minister Narendra Modi.

During the interaction, Modi called for innovating for India and from India to tackle challenges facing the country as he counted steps taken by the government in freeing entrepreneurs and innovation from bureaucratic silos.

LIC Policy: Pay a single premium and get Rs 12,000 every month, here’s how

ReformerNews - January 22, 2022 0
New Delhi: Kareena Kapoor who is an avid social media user, never miss any chance to treat her fans with a glimpse of...