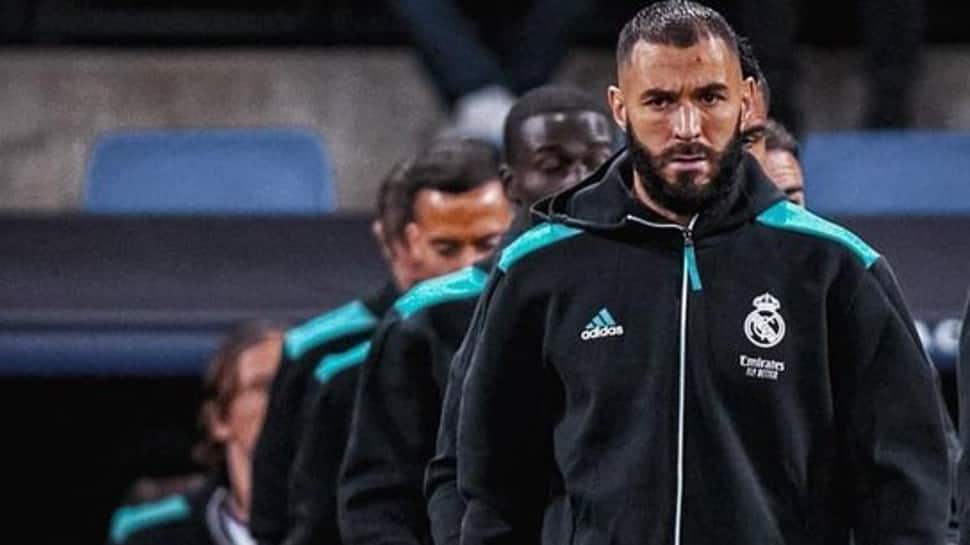 France striker Karim Benzema on Wednesday (November 24) was given a one-year suspended prison sentence after he was found guilty of blackmailing his former France international teammate Mathieu Valbuena.

As per a report in Goal.com, Benzema has also been fined 75,000 euros for his role in the criminal scheme. The France striker had stood in a trial last month for his involvement in his France team-mate Valbuena being blackmailed over a sex tape five years ago.

“We are quite flabbergasted by this judgment. An appeal is necessary. He will be exonerated at the height of this appeal,” Goal.com quoted Benzema’s lawyer as saying.

Earlier, Benzema had denied the charges and he was facing up to five years in prison. The striker also did not turn up for the trial and he was tried in absentia.

ReformerNews - December 4, 2021 0
<!-- -->New Delhi: In the wake of two cases of Omicron detected in India, Tamil Nadu's Madurai today announced that unvaccinated people would...
© ReformerNews 2021. All Rights Reserved
Go to mobile version
%d bloggers like this: