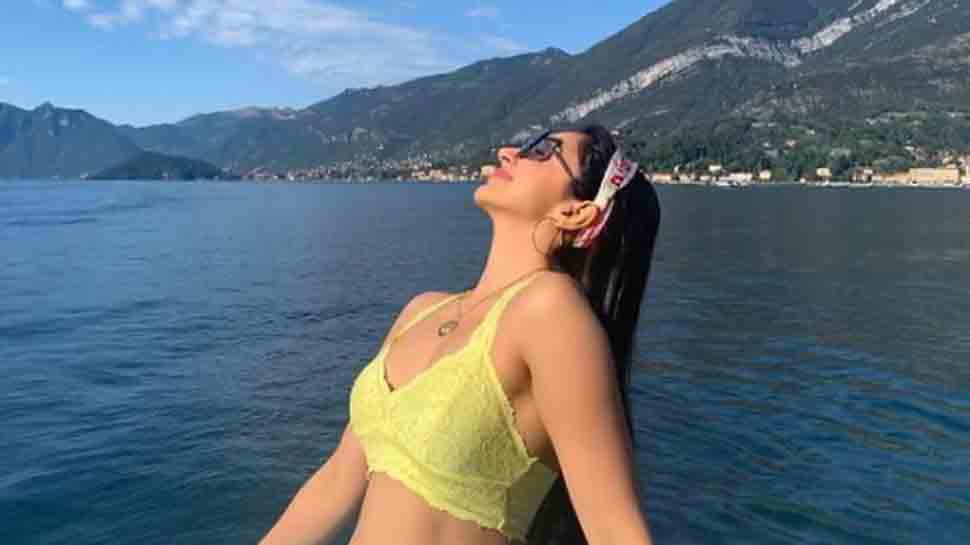 In the caption, she wrote, “Seas the day.”

On the work front, Kiara will be seen in the film ‘Jug Jugg Jeeyo’ alongside Varun Dhawan. The film also stars Anil Kapoor, Neetu Kapoor, Maniesh Paul and Prajakta Koli in lead roles and is slated to hit the silver screen on June 24, 2022. She is also said to be a part of ‘Bhool Bhulaiyaa 2’, ‘Govinda Naam Mera’, and ‘RC15’.

On the personal front, Kiara is rumoured to be dating her ‘Shehshaah’ co-star Sidharth Malhotra. She has been spotted several times visiting his residence in Mumbai. Buzz is also there that they may consider tying the knot this or next year, however, there is no confirmation to it.

ReformerNews - January 27, 2022 0
Their title hopes already over, India would be desperate for at least a podium finish when they take on China in the third-fourth...

Samantha Ruth Prabhu “Fell A 100 Times” While Skiing. Here’s One...

ReformerNews - January 27, 2022 0
<!-- -->HighlightsSamantha Ruth Prabhu has shared a video In the video, Samantha can be seen skiing and she falls in between "One of the 100...
© ReformerNews 2021. All Rights Reserved
Go to mobile version
%d bloggers like this: