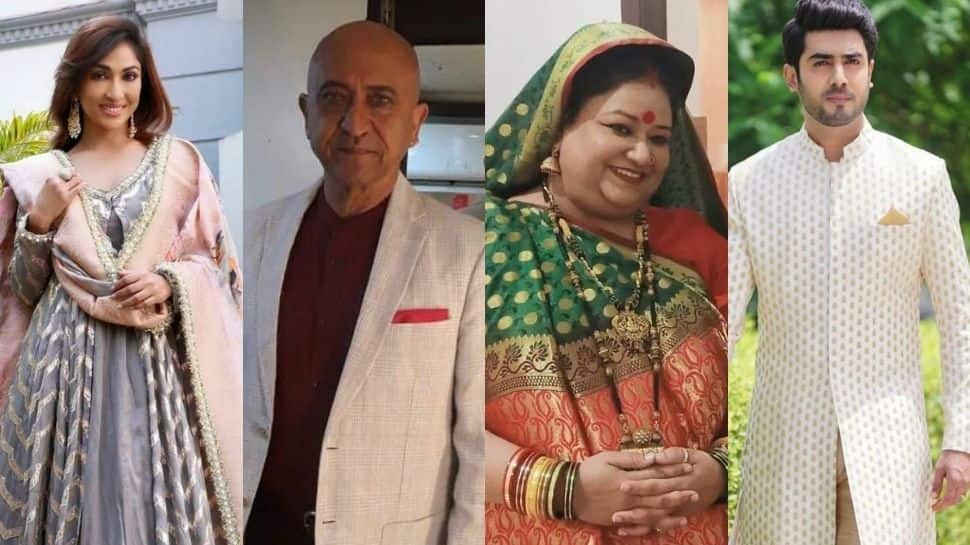 New Delhi: The festival of Makar Sankranti is celebrated across India, though different states have different names and distinct rituals and festivities.

Mouli Ganguly, who plays the role of Mahasati Anusuya in &TV’s Baal Shiv, shares, “Back in my hometown Kolkata, Makar Sankranti is known as Poush Sankranti, named after the Bengali month in which it falls. This festival is stretched to three days, from the day before Sankranti to the day after Sankranti. All the sections of the society participate in the same worshipping Goddess Lakshmi. My favourite part of the festival is the variety of Bengali sweets made with rice flour, coconut, milk and khejur gur. The khejur gur used to prepare sweet is made from freshly harvested paddy and date palm syrup. Just talking about it makes me drool. I will miss the Sankranti celebration this year but try to prepare some delicacies and bring Kolkata home.“

Tej Sapru who has recently entered &TV’s Baal Shiv as Prajapati Daksh, shares, “Having a strong connection to my Punjabi roots, I vividly remember Makar Sankranti being celebrated as Maghi which holds a lot of religious and cultural values. The day starts with taking a bath in the river during the early hours and then lighting up lamps with sesame oil as it is believed to give prosperity and drive away all the sins. My most favorite part of the festival is getting to do bhangra! Everyone would sit down and eat some delicious delicacies specially prepared for the occasion which includes Kheer made of rice cooked in milk and sugarcane juice, khichdi and also jaggery.”

Akshay Mhatre as Varun Agarwal in &TV’s Ghar EK Mandir-Kripa Agrasen Maharaja Ki shares, “Makar Sankranti is celebrated with a lot of joy in Maharashtra. My most favourite part of the festival is savoring the multicoloured halwa made of sugar granules coated with sugar syrup and til-gul laddoo made of sesame seeds and jaggery. The mouthwatering puran poli toasted in pure ghee is also a must have on this special occasion! I literally wait for this festival every year to dig into these authentic Maharashtrian delicacies. Til-gul is exchanged as a token of goodwill by saying ‘til gul ghya aani god god bola’. I am definitely going to miss Makar Sankranti this year in Mumbai but at the same time will celebrate it with my Ghar EK Mandir-Kripa Agrasen Maharaja Ki family in a new way in Jaipur.”

Soma Rathod as Amma ji from &TV’s Bhabiji Ghar Par Hai shares, “We call it Makar Sankrant Uttarayan in Gujarati, and it is one of the most awaited festivals in Gujarat which is stretched for two days! In order to cut their competitors kite down, people put abrasives on the string and scream ‘kai po che’ with joy. The vibe is very different, and you can feel positive energy all round. A variety of delicacies such as Undhiyu made by baking a mix of winter vegetables, chikkis made of til, peanuts and jaggery, and other special recipes are prepared to celebrate this special day. “

Micromax In Note 2 smartphone to launch next week: Check specs,...

ReformerNews - January 22, 2022 0
Domestic smartphone brand Micromax has announced it will launch the `IN Note 2` smartphone on January 25 in the Indian market. The company has...