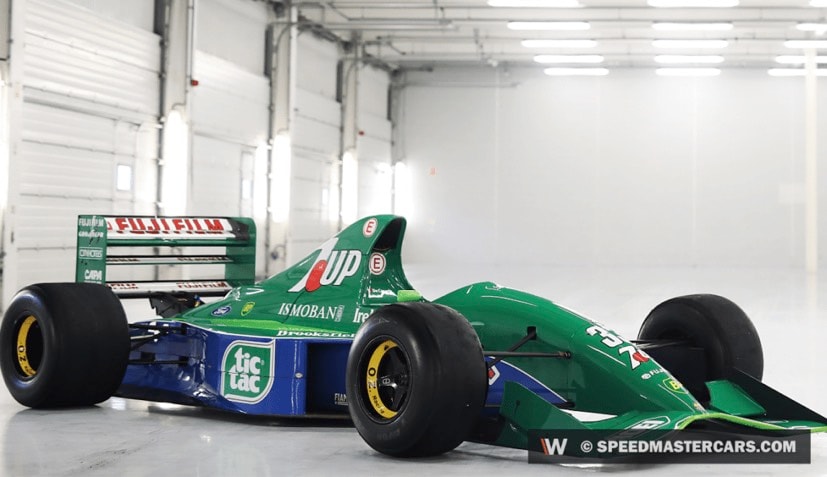 What’s interesting about this car is that it is the original chassis that Schumacher raced on.

The Jordan 191 racecar was recently raced at Donnington circuit, in UK.

Lewis Hamilton may be statistically the most successful F1 driver of all time, but he only surpassed Michael Schumacher’s record last year, so the legendary German to many is still the undisputed greatest of all time. Schumacher’s storied F1 career spanned 19 years, 16 in top-flight where he won his 7 world championships with Benetton and Ferrari and 3 with Mercedes when he decided to come out of his retirement. But it all began at Spa in 1991 in the Jordan 191. And if someone has $2.32 million, then they can now own this piece of historic motorsport collectible. 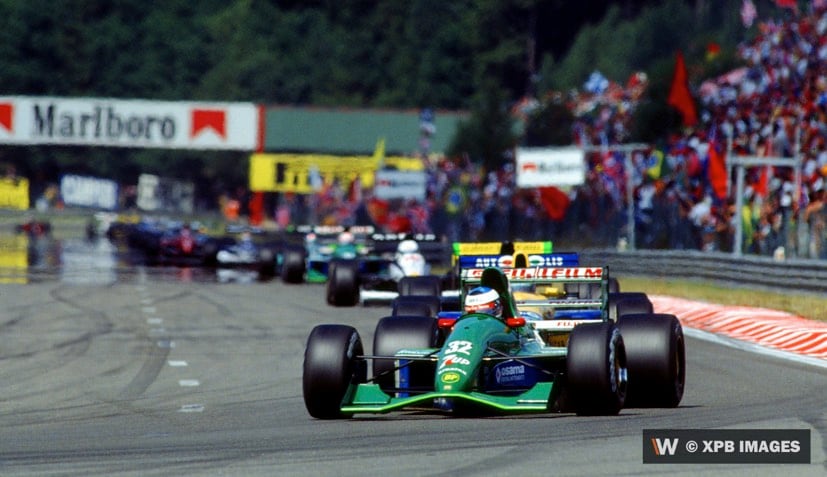 The 1991 Jordan 191 is now up for sale and it will always be remembered as Schumacher’s first car, in which he made his distinctly legendary debut in. Schumacher was called upon to fill in for Bertrand Gachot who had been arrested for pepper-spraying a London taxi driver. In a performance that was demonstrative of Schumacher’s prodigious talent, he propelled the middling car to P7 in qualifying ahead of his teammate Andrea De Cesaris.

His debut happened on a grid that had 30 drivers compared to 20 on today’s grid. In the race, Schumacher was again on for a potential podium finish but he retired because of a clutch issue. Interestingly, this was his only race in the car as soon after this race, Schumacher left for Benetton controversially angering Eddie Jordan. After this, Schumacher only raced in Benetton, Ferrari and Mercedes. 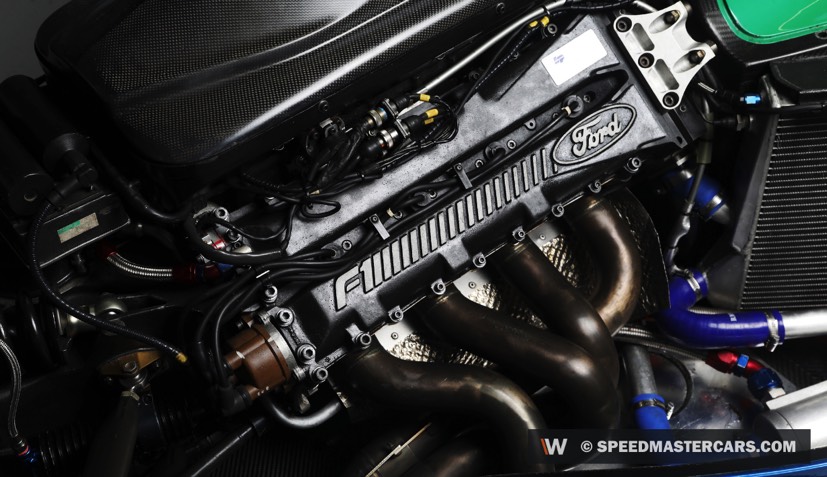 The car comes with the Ford V8 engine as well

What’s interesting about this car is that it is the original chassis that Schumacher raced on. It is also not a rolling chassis which is normally the case with most F1 cars that are sold – this one comes with the Ford V8 engine that was even run earlier in the year at the Donnington track.