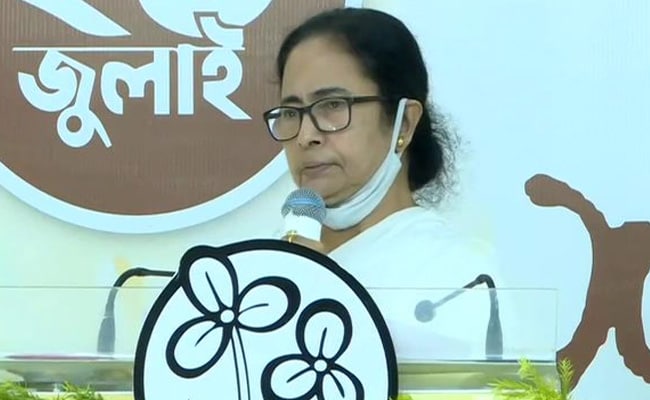 Bengal Chief Minister Mamata Banerjee called for the opposition to unite against the BJP today, pointing to the threat posed to democracy by what she called a “surveillance state” in the aftermath of the Pegasus scandal. The Chief Minister, who was addressing the people online on Martyr’s Day, said she would go to Delhi on July 27 or 28 and was available for an opposition meeting if one is held.

“Three things make democracy — media, judiciary and the Election Commission — and Pegasus has captured all three,” said Ms Banerjee, whose nephew and senior party leader Abhishek Banerjee was also a potential target for surveillance, according to news portal “The Wire”.

ReformerNews - August 5, 2021 0
<!-- -->The three tourists had gone to bathe in the Ganga when the incident happened: Cops (Representational)Rishikesh: Three tourists from Mumbai were swept...
© ReformerNews 2021. All Rights Reserved
Go to mobile version
%d bloggers like this: