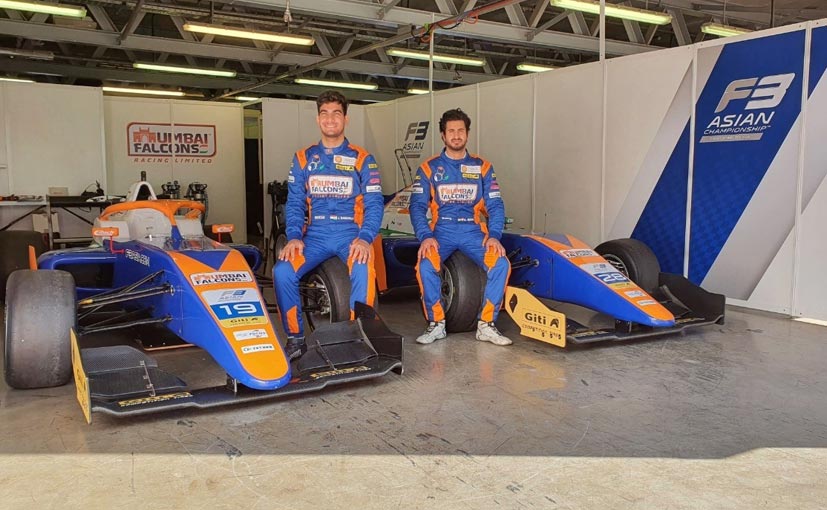 The 2021 Formula 3 Asian Championship Round 1 kicks-off on January 29, and will see Mumbai Falcons – the only Indian team on the grid in their maiden outing fielding two Indian drivers Jehan Daruvala and Kush Maini.

The only Indian team on the grid, Mumbai Falcons is all set to begin their maiden charge in the 2021 Formula 3 Asian Championship this weekend. The all-Indian team led by Armaan Ebrahim will see drivers Jehan Daruvala and Kush Maini behind the wheel of the F3 cars as they compete against accomplished drivers from all around Asia. The team also revealed its livery for the F3 cars running a blue, orange and white paint scheme, incorporating the Indian tricolour.

Speaking on the team’s maiden campaign in the championship, Jehan Daruvala said, “We have prepared very well for this and are thrilled about the way the cars have turned out. We are particularly excited about racing for an Indian team and are looking forward to the challenge.”

Kush Maini added, “We raced against each other as kids in karting and now, after 12 years, we are racing as teammates. It’s amazing. We are going to make India proud.”

Moid Tungekar, CEO of Mumbai Falcons, said, “We are looking at raising the profile of motorsport in India. Our racers can be at the very top and we are sure that Jehan and Kush will inspire many more to take up the sport.” 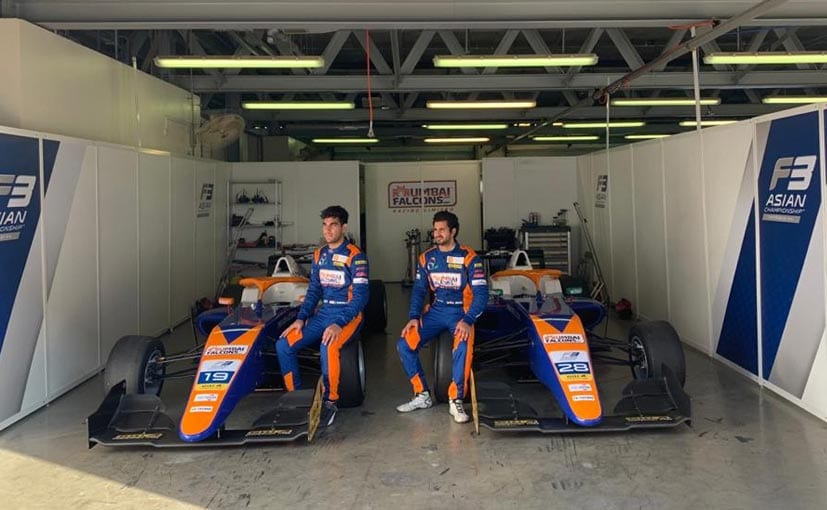 While Jehan and Kush have shown their mettle in global racing championships including the Formula 2 and BRDC F3 respectively, they do have their task cut out with promising names like Sweden’s Dino Beganovic, Guanyu Zhou of the Ferrari Driver Academy, Williams Junior Drive Roy Nissany, and Ayumu Iwasa, also part of the grid. Let’s not forget though that Daruvala too is part of the Red Bull Junior program.

The first round of the F3 Asian Championship will take place at the Dubai Autodrome and will see 23 racers from 17 different nationalities competing for the title. Mumbai Falcons is the second Indian team to compete in the championship. The opening round will comprise three races with the first race scheduled on January 29, while races 2 and 3 will take place on January 30. The 2021 F3 Asian Championship comprises a total of five rounds.