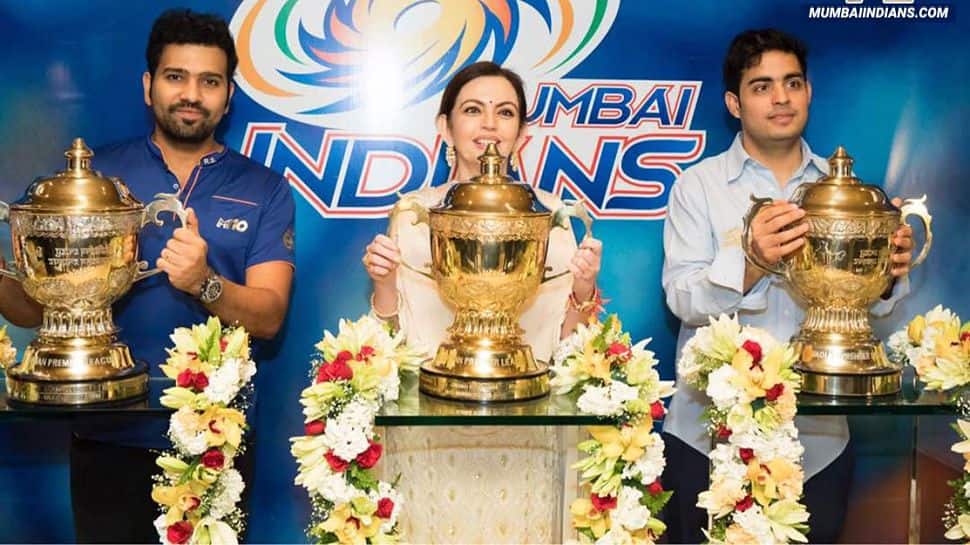 “The move is the first major overseas expansion of Reliance Industries’ cricket operations in the global franchise-based eagues,” according to a release.

Nita Ambani, co-owner of Mumbai Indians said, “I look forward to strengthening and further expanding our global fanbase, and having a longer engagement with them through this new League.”

“We aim to transform cricket in UAE through UAE T20 League. Our wider plan includes expansion of cricket through various development programs being conducted in UAE by the League franchises including talent hunts, coaching, and training by some of the best in the business,” Chairman of the UAE T20 League and vice chairman ECB Khalid Al Zarooni said.

The UAE T20 League will be held annualy and is sanctioned by Emirates Cricket Board. The league will have six teams for the first six years. These teams will take part in 34 matches.

“Having seen the professionalism in the operations of Mumbai Indians in the IPL, their success in putting together the most successful team in franchise cricket and the passion with which they pursue their goals, we are very confident that this association will be mutually beneficial for both RIL and the League and will support cricket development in UAE,” Mubashshir Usmani, General Secretary of the ECB said.

ReformerNews - December 3, 2021 0
The economic and social disruption caused by the pandemic is devastating and its effects are still unfolding. The need of the hour is...

ReformerNews - December 3, 2021 0
NEW DELHI: Bollywood actress Kangana Ranaut on Friday (December 3) alleged that her car was surrounded and attacked by several protesters as she...

Attention travellers to the US, check the new guidelines before boarding...

ReformerNews - December 3, 2021 0
President Joe Biden's latest measures to limit the spread of COVID-19 will increase the hassle factor of flying into the United States, even...