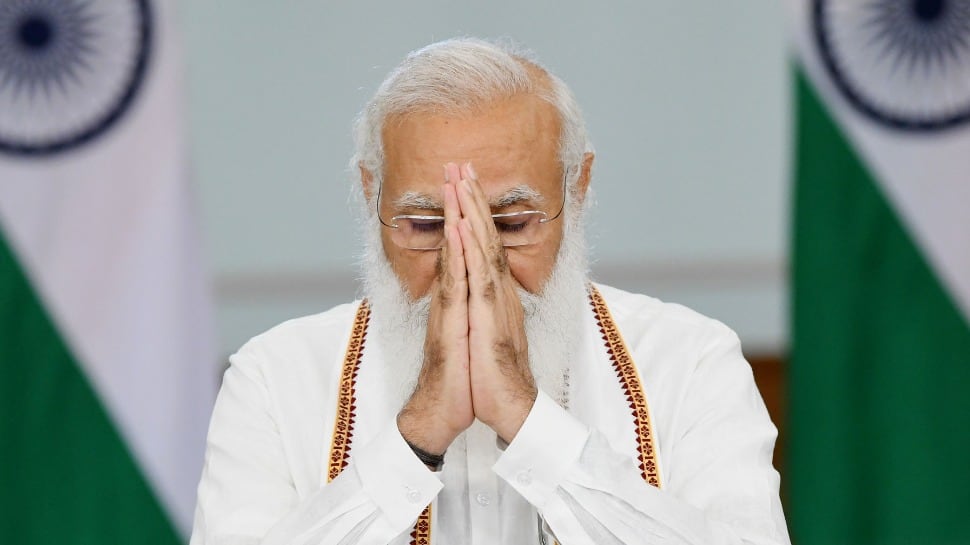 The medical colleges have been built at a cost of Rs 2,329 crore and are located in Siddharthnagar, Etah, Hardoi, Pratapgarh, Fatehpur, Deoria, Ghazipur, Mirzapur and Jaunpur districts.

“People had to rush to big cities for treatment, but with the new medical colleges, those days will be over,” he added.

According to the Prime Minister’s Office, eight medical colleges have been sanctioned under a Centrally sponsored scheme for the establishment of new medical colleges attached with district or referral hospitals and the one at Jaunpur has been made functional by the state government through its own resources.

“Under the Centrally Sponsored Scheme, preference is given to underserved, backward and aspirational districts. The Scheme aims to increase the availability of health professionals, correct the existing geographical imbalance in the distribution of medical colleges and effectively utilize the existing infrastructure of district hospitals. Under three phases of the Scheme, 157 new medical colleges have been approved across the nation, out of which 63 medical colleges are already functional,” the PMO said.

Later in the day, PM Modi will leave for his Lok Sabha constituency Varanasi, where he is scheduled to launch the PM Ayushman Bharat Health Infrastructure Mission. He will also inaugurate various development projects worth around Rs 5200 crore for Varanasi.

Leaving for Siddharthnagar and Varanasi. Today, India’s largest scheme to scale-up health infrastructure will be launched. Various medical colleges along with key development works will be inaugurated. pic.twitter.com/mY0RiZH7vU