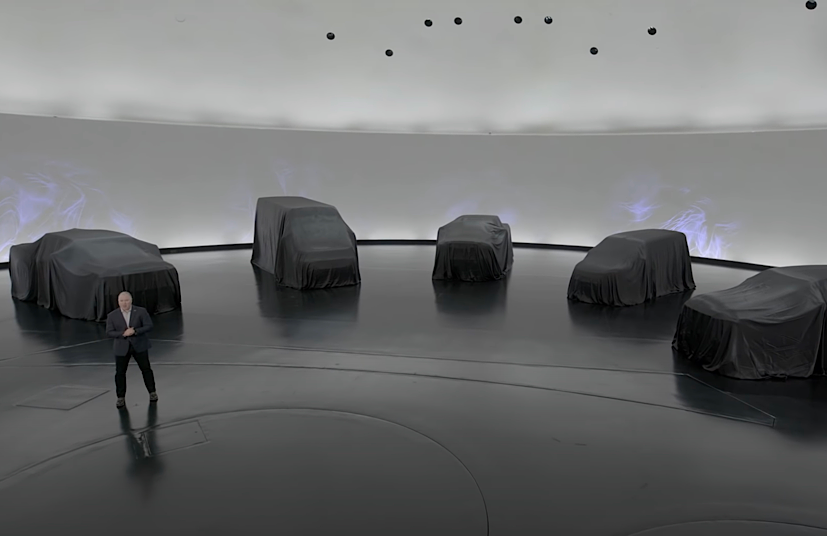 It is clear, there is a tacit admission that electrification is the future, both for Stellantis which has a decent portfolio on the PSA side of things

On the sidelines of the Stellantis EV day announcements where the group announced a mammoth $35.5 billion investment in EVs, its pickup truck brand Ram also announced its electrification strategy. Ram competes with Ford and GMC in the US, will be going electric by 2024. Ram is late to the party with numerous electric pickup trucks being announced like the Ford F-150 Lightning, the Tesla Cybertruck, the GMC Hummer EV pickup, the Rivian R1T amongst others.

Ram CEO Mike Koval announced that the Ram 1500 BEV will be the first fully electric vehicle from the Stellantis owned brand. It will be produced in 2024. But this will be just the beginning of the electrification efforts stating “fully electrified solution in the majority of [its] segments by the next year, 2025.”

Koval also elaborated that the plan for the new Ram vehicles would be to outperform the new wave of EV pickup trucks that are coming in. He indicated that the charging technology will be of the foremost importance saying that charging speeds of up to 150 kW will be offered, though this is already slower than what GM, Rivian and Tesla have announced.

$35.5 billion investment is to revitalise the Stellantis brands for an electric future

Automation was also cited as one of the key tent poles of product development. But overall, Stellantis, especially the brands that it inherited from the FCA group, like Ram, are extremely behind the curve with their electrification plans.

Of all the auto majors aside from the Japanese giants, the FCA group was notoriously behind the curve concerning electrification. Ferrari which used to be under the FCA group but was spun off into a public entity suffers from the same fate. It isn’t surprising as for the longest time, both have been controlled by the Agnelli family which now holds a majority stake in Stellantis and Ferrari through its holding company Exor chaired by John Elkann. Ferrari will also be launching its first EV in 2025.

It is clear, there is a tacit admission that electrification is the future. For Stellantis which has a decent electric portfolio on the PSA side of things with brands like Citroen, Opel, Peugeot all having an electric play. The FCA side arguably has the more iconic brands, but technology-wise they all are laggard.

Volvo XC90 Petrol Mild-Hybrid To Be Launched In India Soon

F1: Verstappen Extends Lead Over Hamilton With Win In US GP

ReformerNews - October 25, 2021 0
<!-- -->A banded krait was successfully rescued in Bihar.A forest guard in Bihar is being hailed as a hero for rescuing a highly...
© ReformerNews 2021. All Rights Reserved
Go to mobile version
%d bloggers like this: