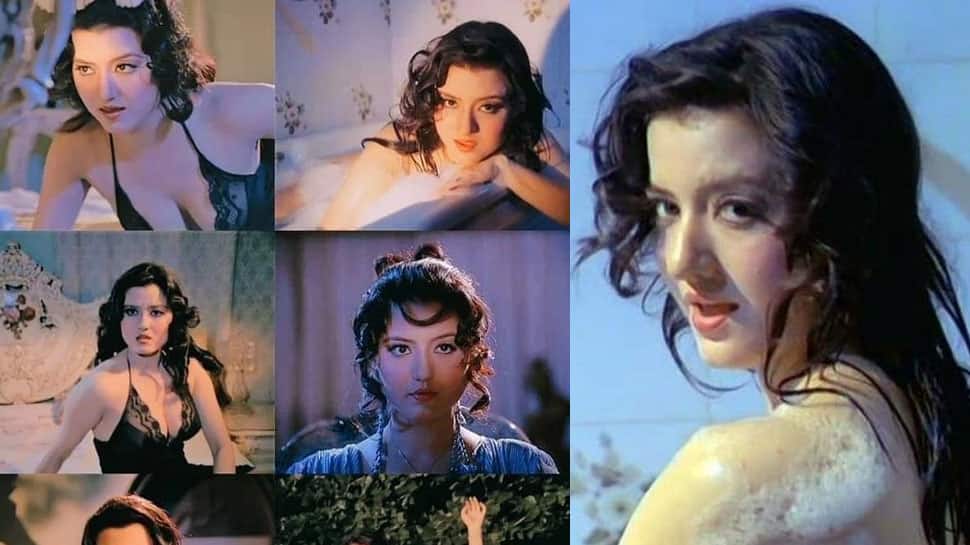 In Veerana, what hogged attention was its leading lady Jasmine Dhunna. Her beauty left all stunned. Well, ever wondered how she looks now? Not much is known about the sensational actress as she disappeared from the movie world after becoming an overnight star after Veerana.

Some reports claim she moved to the US and is settled there without any links with the showbiz industry, however, other unverified reports do mention a certain underworld don being smitten by her beauty once. This primarily is being cited as one of the reasons she decided to exit from the movie industry.

However, nothing is confirmed by the actress or not much is known about her current whereabouts.

Jasmine Dhunna made her debut in Bollywood in ND Kothari’s directorial venture Sarkari Mehmaan co-starring late legendary Vinod Khanna in 1979. She was then seen in the 1985 release Divorce.

But it was with the 1988 release Veerana, that Jasmine became an overnight star.

ReformerNews - January 27, 2022 0
<!-- -->The paraglider fell from parachute when the jeep pulling it got stuck in river sand. (Representational)Tinsukia: A 35-year-old tourist was killed when...

ReformerNews - January 27, 2022 0
<!-- -->The government credited wide vaccination coverage for the fall in number of deaths.New Delhi: Omicron is now the dominant variant of Covid-19...

ReformerNews - January 27, 2022 0
Protein powders are nutritional supplements that are getting more and more popular over the years. They come in different forms - the most...
© ReformerNews 2021. All Rights Reserved
Go to mobile version
%d bloggers like this: