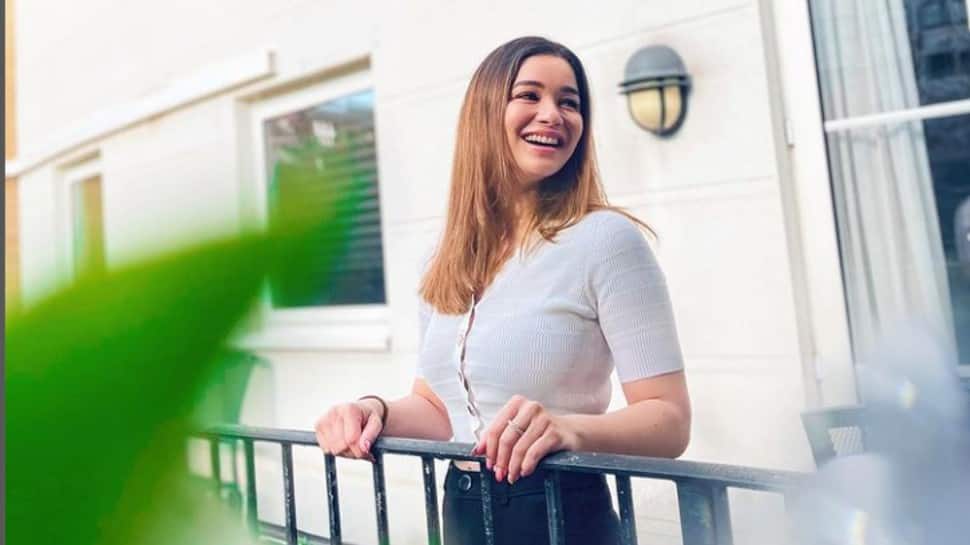 It is no secret that Indian cricket legend Sachin Tendulkar’s daughter Sara celebrated the New Year in Goa. A couple of weeks into 2022, Sara Tendulkar is still getting the temperatures soaring among her millions of fans on social media.

On Friday (January 14), Sara once again wowed her fans with a couple of Instagram stories. The posts featured Sara letting her hair down on the beach with the gorgeous setting sun in the background.

Check out a glimpse of Sara Tendulkar’s post here…

Recently, Sara gives glimpses of her trip to Goa, where she celebrated New Year with friends. However, her latest update has set the rumour mills abuzz as netizens believe that Sara is holidaying in Goa with her alleged boyfriend and India cricketer Shubman Gill.

In one of her Instagram post, Sara can be seen sitting in a car and enjoying a sunset at a beach and it seems the setting is of Goa. Sara’s car selfie has forced netizens to speculate if the photo is taken inside Gill’s Mahindra Thar, which was gifted to the batter last year by Anand Mahindra for his outstanding performance in a Test series against Australia.

Also, Shubman recently shared pictures of him celebrating New Year at similar locations as Sara. “Swipe right, to sum up, my NY mood,” said his post.

For a long time, there have been rumours that Sara is dating cricketer Shubman Gill. However, the two have neither confirmed nor debunked the rumours. Sara Tendulkar has over 17 lakh followers on her Instagram account.