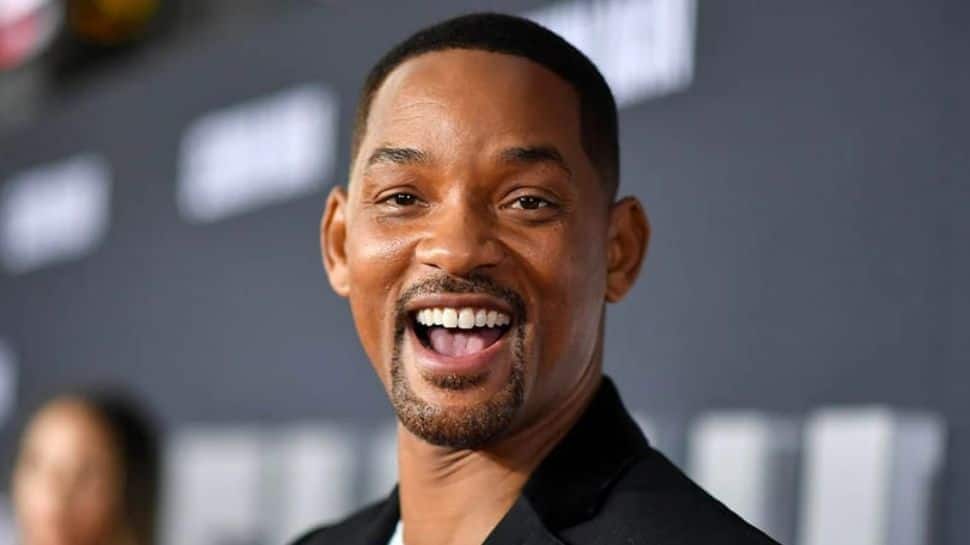 Will Smith is one of the most popular Hollywood actors and fans swear by his charm and acting skills! But there are several unknown facets of his life that were revealed when he came up with his memoir earlier this month. The actor, in the book, said that after his first relationship with a girl ended at the age of 16, he resorted to “rampant sexual intercourse”, indulging in physical relationships with multiple girls. So much so, that it took a toll on his health!

The actor mentioned in his book that after breaking up with his girlfriend, he had relationships with so many women that he fell ill. This book by the Hollywood superstar was released earlier this month. In this, he has shared his life experiences.

Writing about his first breakup at the tender age of 16, Will Smith said, that the breakup had become unbearable for him. After that, he started getting intimate with a lot of women. The actor also gave the reason for doing so – he said that he wanted relief from the pain, because there is no medicine for heartbreak!

Smith said that to divert his attention from that girl and to avoid depression, he resorted to shopping and having relationships with different girls. The actor also admitted that having physical intimacy with multiple women also led to deterioration of his health.

According to reports, Will said he broke up with Melanie when he discovered she had cheated on him when he was away on a music tour. A heartbroken Will then ended up having multiple sexual relationships, which did nothing good for his physical and mental health.

‘Bigg Boss 15’: Rakhi Sawant gets into MASSIVE fight with hubby Ritesh, says ‘you are no one for me’