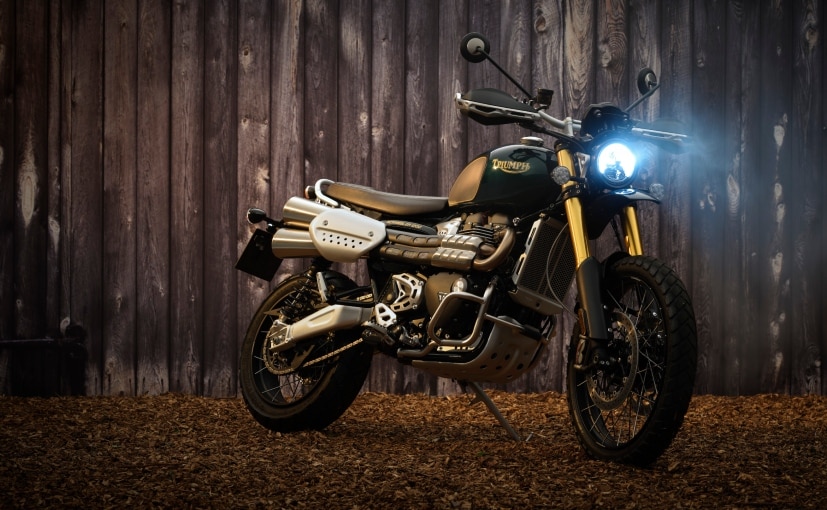 Triumph Motorcycles introduced the 2021 Triumph Scrambler 1200, which is now fitted with a Euro V compliant engine. In addition, Triumph also revealed the Scrambler 1200 Steve McQueen edition, paying homage to the iconic Triumph TR6 motorcycle which was ridden by McQueen himself in the 1963 movie ‘The Great Escape’. A legendary movie star, motorcycle stuntman and enthusiast, Steve McQueen was nicknamed ‘King of Cool’, for his on-screen persona and his stuntman-ship on motorcycles throughout his movie career. 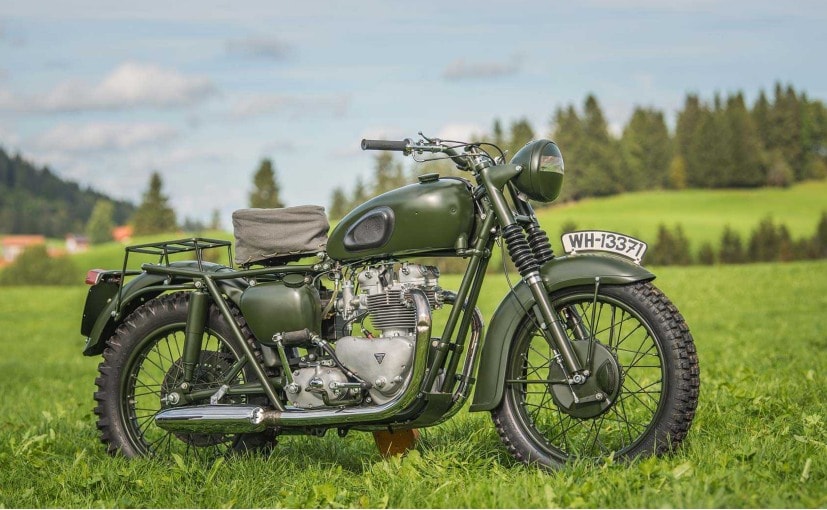 (This is the original Triumph TR6 ridden by Steve McQueen in the 1963 movie, ‘The Great Escape’. But, here’s an interesting fact! The famous motorcycle jump scene was in fact done by Bud Ekins, a stunt rider and not McQueen himself) 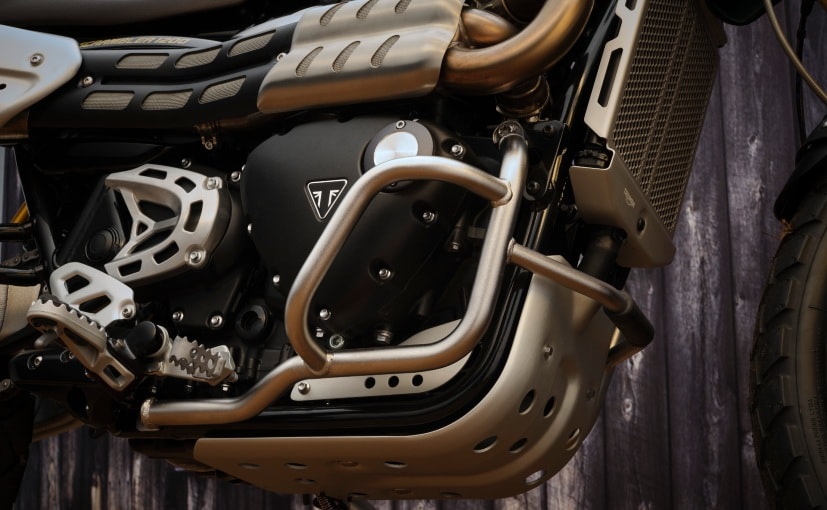 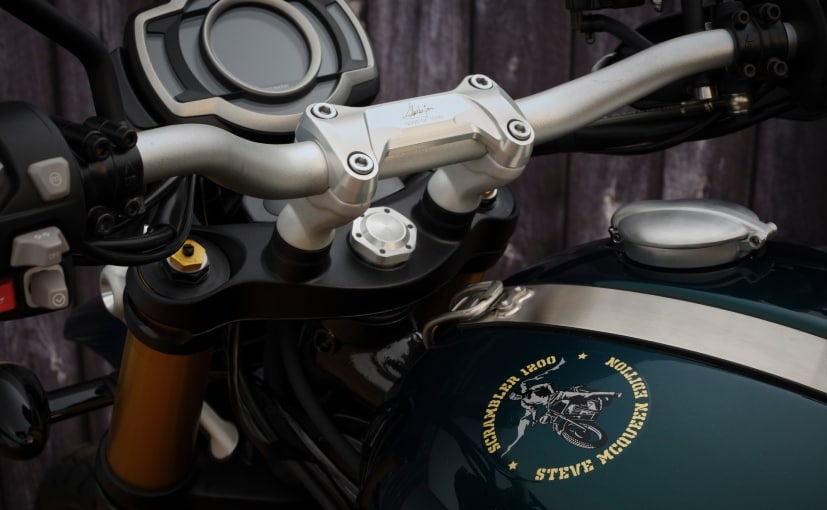 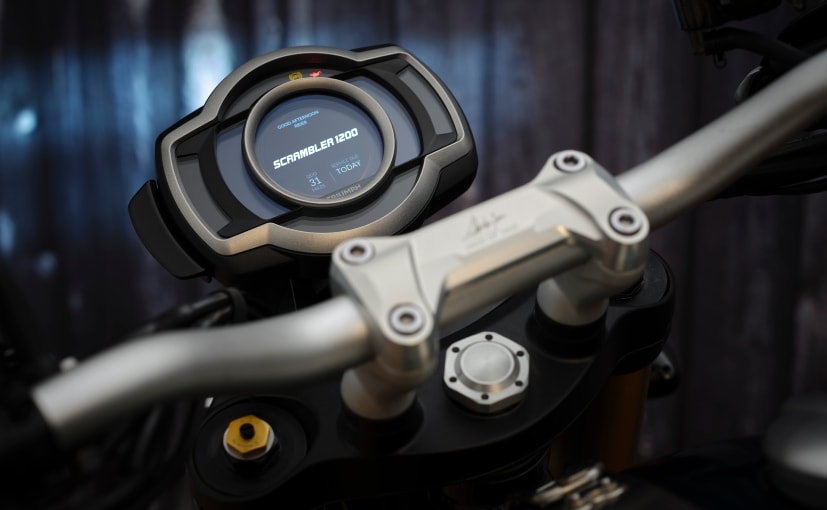 (The Scrambler 1200 Steve McQueen edition gets a full-colour TFT instrument console with backlit switches. In terms of electronics, the Scrambler 1200 gets Triumph’s latest generation of ride-by-wire technology along with six riding modes that are – road, rain, sport, off-road, off-road pro (only on the XE variant) and a rider configurable mode. Then you also have ABS, cornering ABS, cornering traction control and cruise control as well) 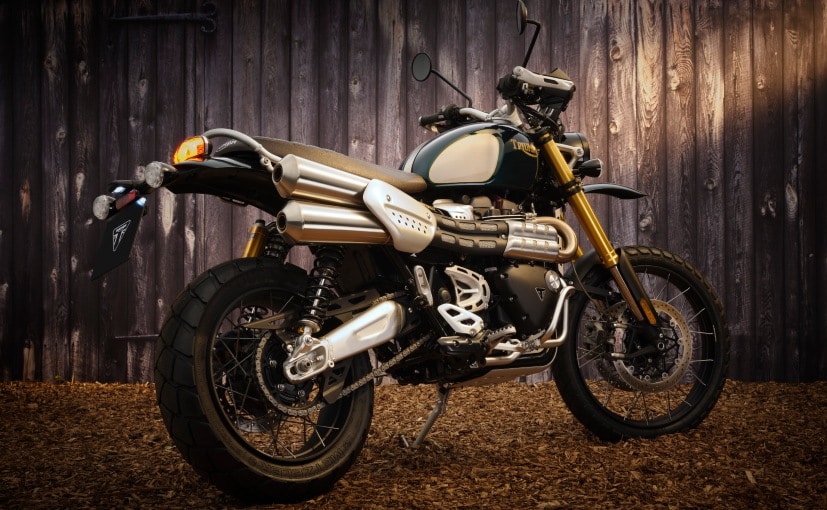 (The Steve McQueen Edition of the Triumph Scrambler 1200 is now on sale in India and is priced at ₹ 13.75 lakh (ex-showroom, India. Only 1 ,000 units of the limited motorcycle will be manufactured for worldwide sale)

ReformerNews - August 4, 2021 0
In a statement, Sonia Leerkamp, the special prosecutor for Monroe County, told the BBC: "Mr Booker is presumed innocent of any charges that...
© ReformerNews 2021. All Rights Reserved
Go to mobile version
%d bloggers like this: