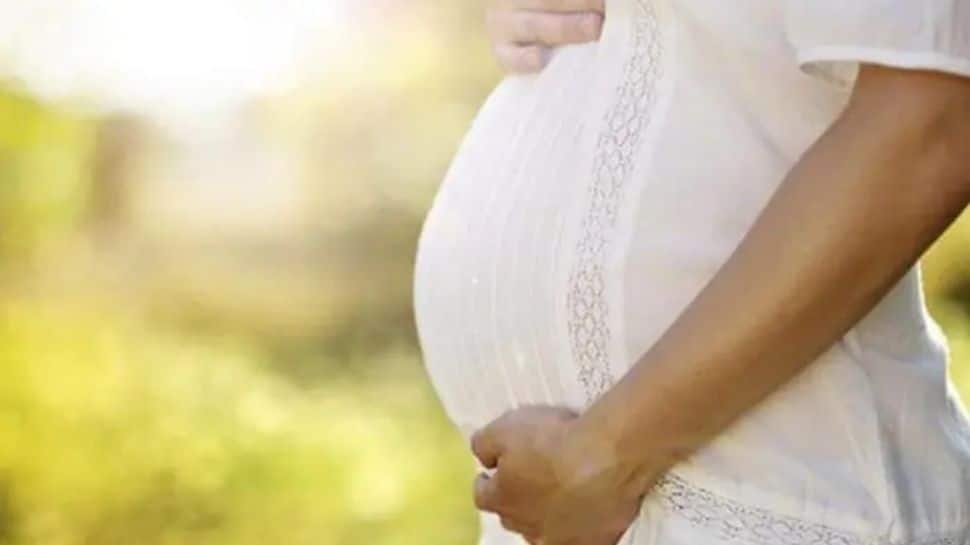 New Delhi: The phase two findings of the National Family Health Survey (NFHS-5) found that Total Fertility Rate (TFR), the average number of children per woman, has further declined from 2.2 to 2.0 at the national level.

The Central government on Wednesday (November 24) released the findings of key indicators on population, reproductive and child health, family welfare, nutrition and others for India as well as 14 states and UTs, combined under phase two, of the 2019-21 NFHS-5. The data of phase one and phase two of the NHFS-5 were used to calculate findings at the national level. Notedly, the findings of phase one of the NFHS-5 for 22 states and UTs were released in December 2020.

Here are the top findings of the NFHS-5 survey

1. Anaemia among children and women is a major concern, with more than half of them being found anaemic in 14 states and UTs.

2. The Total Fertility Rate (TFR) has further declined from 2.2 to 2.0 at the national level and in all 14 states and UTs. All phase two states have achieved replacement level of fertility (2.1), except Madhya Pradesh, Rajasthan, Jharkhand and Uttar Pradesh, the survey said.

3. Women’s empowerment indicators show considerable improvement at all-India level and across all 14 states and UTs. “Significant progress has been recorded between NFHS-4 and NFHS-5 with respect to women operating bank accounts from 53 per cent to 79 per cent at all-India level”, it said.

According to a Health Ministry statement, the states and UTs which were surveyed in this phase were Arunachal Pradesh, Chandigarh, Chhattisgarh, Haryana, Jharkhand, Madhya Pradesh, NCT of Delhi, Odisha, Puducherry, Punjab, Rajasthan, Tamil Nadu, Uttar Pradesh and Uttarakhand.

Global Hunger Index does not reflect India’s true picture as it is flawed measure of ‘Hunger’: Ministry

ReformerNews - December 4, 2021 0
<!-- -->A red alert has been issued in three districts of Andhra Pradesh.New Delhi: Heavy rain is expected in parts of Odisha, Andhra...

ReformerNews - December 4, 2021 0
If you enjoy spicy foods and south Indian cuisine, you may be familiar with the popular ghee roast. It's a classic Mangalore dish...
© ReformerNews 2021. All Rights Reserved
Go to mobile version
%d bloggers like this: