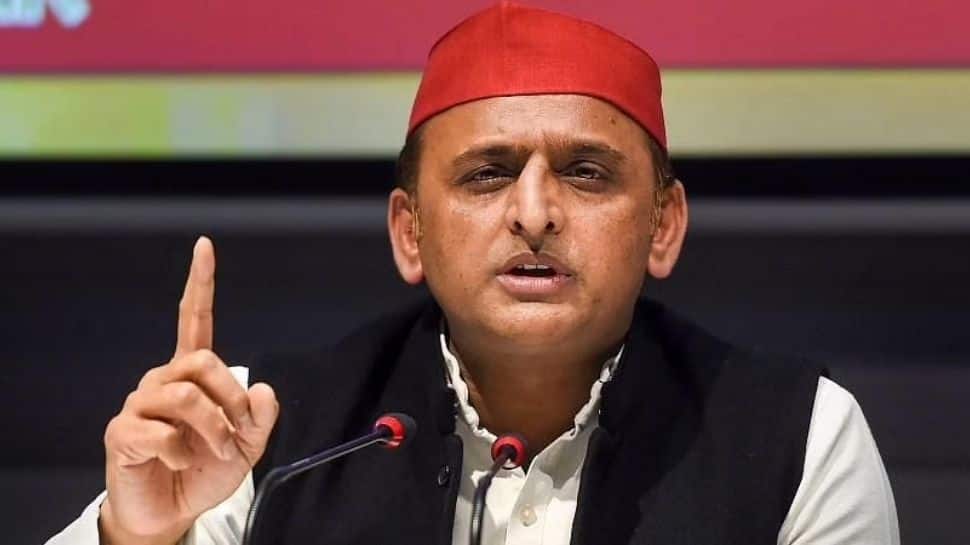 “A strategic discussion (rannitik charcha) was held on the common agenda to make UP corruption-free and get rid of the government under which the law and order collapsed,” Singh told reporters after the meeting here.

About an alliance with the SP, Singh said, “The discussion has just started… A good meaningful discussion was held. We will let you know later.”

The AAP leader had earlier also met Akhilesh Yadav but had said his party will contest the UP elections alone.

Singh was present at a book release programme of SP leader Ramgopal Yadav on Tuesday here in which party founder Mulayam Singh Yadav and Akhilesh Yadav were also present.

Akhilesh Yadav had met the RLD chief on Tuesday to discuss seat-sharing for the upcoming polls.

“Badhte Kadam,” Chaudhary had said on his official Twitter handle and also posted a photograph with Akhilesh Yadav.

Akhilesh Yadav in his statements has repeatedly said the SP is open for alliance with smaller parties.

ReformerNews - December 6, 2021 0
Filmmaking is both a business and an art form. Every year, approximately 2,000 films are made in more than 20 languages in India,...

ReformerNews - December 6, 2021 0
Cricket is a sport played tough on the field and when you perform the opposing team praises you and respects you. Something similar...
© ReformerNews 2021. All Rights Reserved
Go to mobile version
%d bloggers like this: