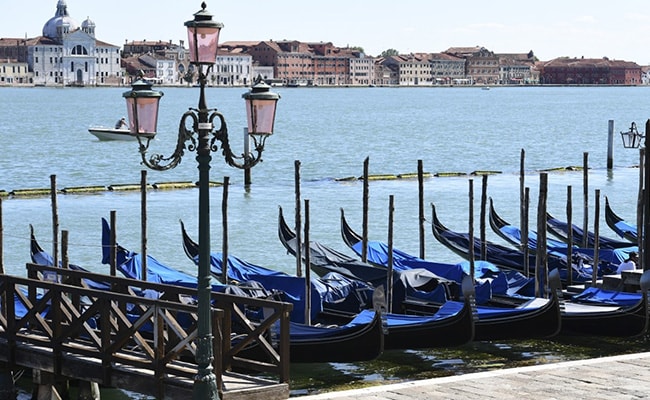 Venice avoided being named a world heritage site in danger by UNESCO on Thursday, just weeks after Italy moved to ban large cruise ships from sailing into the city centre.

The World Heritage Committee meeting in Fuzhou, China, cited Italy’s ban, which begins on August 1, and gave Italian authorities until next December to report back on efforts to preserve the city’s ecosystem and heritage.

Covid: WHO calls for booster pause to vaccinate poorer nations

ReformerNews - August 5, 2021 0
Adrian Underwood died when the ship was struck by an explosive-laden drone off the coast of Oman. Source link BBCNews
© ReformerNews 2021. All Rights Reserved
Go to mobile version
%d bloggers like this: