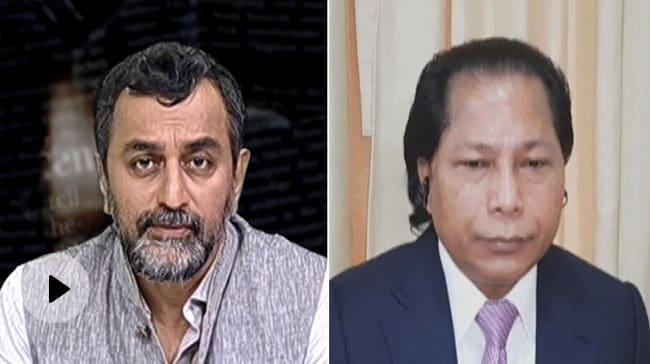 The Congress has been going into electoral battle cavalier attitude without the drive to win, former Meghalaya Chief Minister Mukul Sangma told NDTV on Thursday, detailing why he and 11 other MLAs switched to the Trinamool Congress. “We (the Congress) go to electoral battle not to win. It is ‘Chalta hai’ attitude with which we go,” Dr Sangma said, explaining why the party lost the previous state elections. He said the Congress had been weakened in several states and had no credible plans for a revival.

Realme GT Neo 2 Review: Great Gaming Performance but What About the Rest?

ReformerNews - December 4, 2021 0
The Delhi Bulls booked their place in the Abu Dhabi T10 final after defeating Team Abu Dhabi by 49 runs in Qualifier 2...

ReformerNews - December 4, 2021 0
<!-- -->Officials at Florida's airport found the suspect was carrying a gun with five bullets. (Representational)Miami: Barbados officials on Friday were investigating how...
© ReformerNews 2021. All Rights Reserved
Go to mobile version
%d bloggers like this: