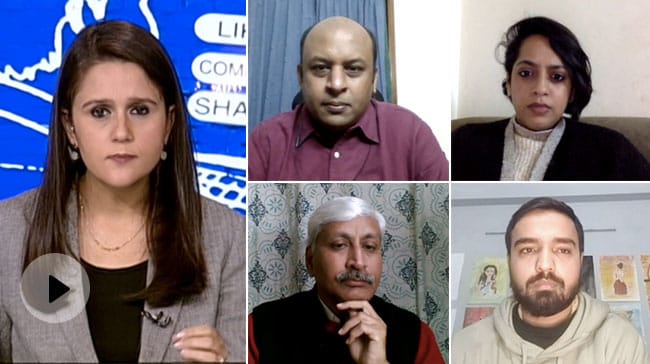 Police cases filed over Bulli Bai and Sulli Deals apps have once again put the spotlight back on the hate ecosystem online. But the right-wing hate online is not a monolith, it is not one group but in fact, two distinct alt-right groups that have emerged between 2014 and 2016. The faultlines in the Hindu right-wing system have been highlighted over several instances in the last few years, with the Bulli Bai case being the most recent. All those arrested in the Bulli Bai and Sulli Deals cases are ‘Trads’. Those opposing them are known as ‘Raitas’ – just like the popular Indian dish. On the show today we’ll look to decode the toxic right-wing hate online, the “Trads” Versus the “Raitas”, who they are, who they target, how you can identify them and how they differ.

ReformerNews - January 27, 2022 0
Their title hopes already over, India would be desperate for at least a podium finish when they take on China in the third-fourth...

Samantha Ruth Prabhu “Fell A 100 Times” While Skiing. Here’s One...