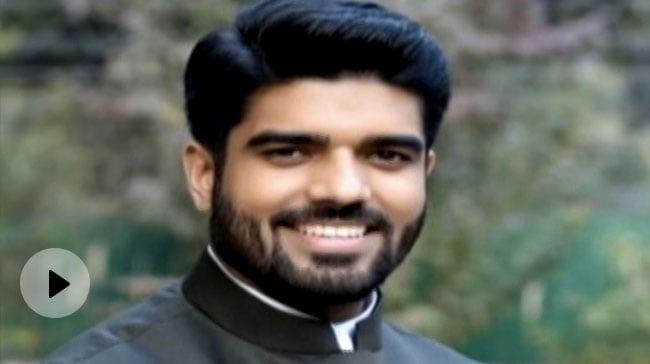 Lok Janshakti Party (LJP) MP Prince Raj, a cousin of Chirag Paswan, has been accused of rape in an FIR filed in Delhi on the complaint of a woman. The woman, reportedly an LJP worker, had complained to the police in Delhi’s Connaught Place three months ago that she had been raped and threatened by Prince Raj, an MP from Samastipur in Bihar.

ReformerNews - September 17, 2021 0
<!-- -->Elon Musk is the founder and CEO of SpaceX, which launched its first all-civilian crew.Amazon and Blue Origin founder Jeff Bezos has...
© ReformerNews 2021. All Rights Reserved
Go to mobile version
%d bloggers like this: